Home / Health News / One case of monkey fever confirmed in Wayanad district: Here’s all you need to know about it

One case of monkey fever confirmed in Wayanad district: Here’s all you need to know about it

According to the authorities, one case of Kyasanur Forest Disease, also known as monkey fever has been confirmed in Wayanad, Kerala. This viral disease is transmitted to humans via species of ticks which are found on monkeys. 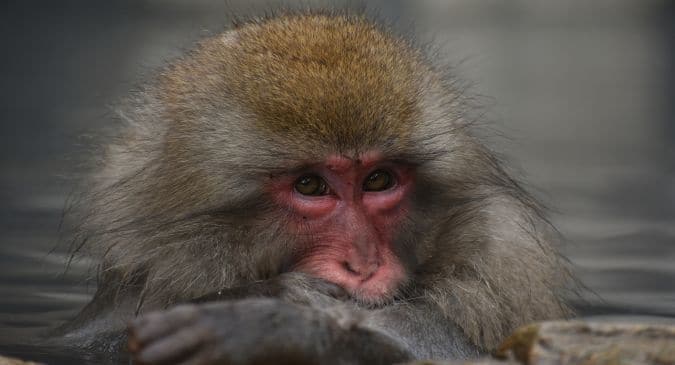 You may experience chills if you have monkey fever. © Shutterstock

Monkey fever scare has gripped the people of Kerala. The Wayanad district administration has confirmed two cases of monkey fever and has appealed to the people to keep their cool and not to panic as they have taken all the precautionary measures. Reportedly, one patient has been admitted to the District Hospital, Mananthavad due to monkey fever. According to N Balakrishnan, National Institute of Veterinary Epidemiology and Disease Informatics (NIVEDI), deforestation can be one of the reasons due to which this disease must have spread in various parts of Karnataka. The NIVEDI team had conducted the study and deforestation has been linked to the spread of this deadly disease. Here, we decode this disease for you. Also Read - 6 die due to Kyasanur Forest Disease or monkey disease in Karnataka

The occurrence and transmission
First identified in 1957 from Kyasanur forest area, Shimoga district of Karnataka, the Kyasanur forest disease (KFD) got its name from the forest range wherein the virus was isolated first. The disease is also known as monkey fever owing to its connection with monkey deaths. The life-threatening disease occurs due to Kyasanur Forest disease virus (KFDV). The disease can be transmitted to human through the bite of infected ticks or from a sick or the monkey who has died recently. Hard ticks (Hemaphysalis spinigera) are known to be the reservoir of this disease.

Symptoms
One may experience chills, frontal headache, and fever after an incubation period of 3-8 days. According to the National Centre for Disease Control, muscle pain, vomiting, diarrhoea and mental disturbances along with low blood pressure, platelet, red blood cell, and white blood cell are also the signs. If you are suffering from this disease, you will experience a sudden onset of high-grade fever intense frontal headache and body aches. Persistent cough may be present in some cases. Some people may also suffer from nose bleeding or may spot fresh blood in their stools. Neck stiffness, giddiness, and abnormality of reflexes are also been. The disease if left untreated then it may progress to convulsions, coma and then the person may eventually die. According to the National Health Portal, India, the estimated fatality rate is from 2 per cent to 10 per cent.

Treatment
Though, there is no specific treatment for this disease. But, those living near forest areas should consult the doctor on the priority basis, if they experience any symptoms. Early medical care and right nutrition after expert’s advice will help people to tackle it.

Prevention
According to the Directorate of Health and Family Welfare Services, Government of Karnataka, 2005 manual on Kyasanur Forest disease, for controlling this disease, vaccination with formalin-inactivated tissue-culture vaccine can be given. To prevent monkey fever, people certainly can take some precautions. Those living in the forest area should avoid coming in contact with the dead monkeys. Using insect repellents is also advisable. Remember to wear full sleeve clothes while stepping out of the house. Wear shoes. This will help you avoid ticks from coming in contact with your body. 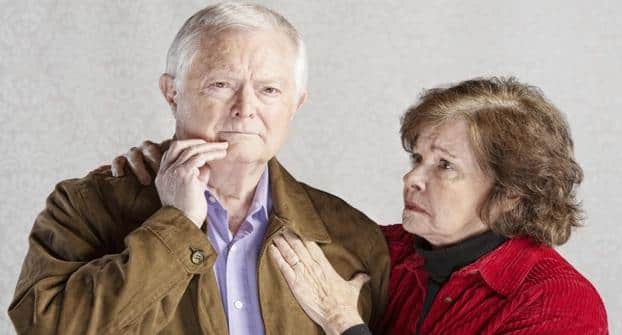 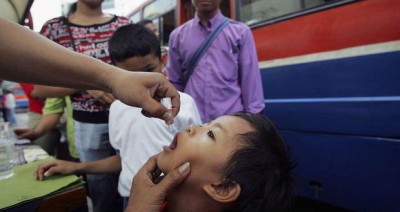