‘Two and a Half Men’ star Charlie Sheen HIV positive?

According to reports, the actor will reveal this on the show 'Today'. 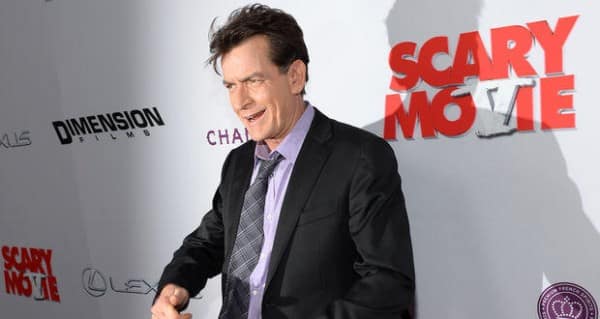 Sex-crazed actor Charlie Sheen who played a womaniser in the sitcom ‘Two and a Half Men’ is reportedly HIV positive. This revelation though not formally confirmed by the star yet is doing the rounds before his appearance on the ‘Today’ show. Charlie will be interviewed by Matt Lauer, and according to the show’s Twitter handle, Charlie will make a live revelation. According to National Enquirer who did an 18-month-long investigation, Charlie Sheen has been suffering from the disease for years but managed to keep the news under wraps. Also Read - Don’t believe these myths associated with HIV

The actor boasts of sleeping with over 5000 women and according to one of his close friends, he did not take precautions even though he was indulging in high-risk sex practices, as reported by radaronline.com. According to reports, his ex-wife Brooke Mueller claimed that Sheen potentially infected her too with HIV. Though the news isn’t confirmed by the star yet, US websites claim he is HIV positive and that he will reveal this on the show today. Also Read - People with HIV at higher risk of heart failure

An HIV positive person if left untreated can have AIDS where their immune system stops working. They then become susceptible to several other diseases. The virus can be transmitted from one HIV positive person to others via exchange of body fluids through sexual contact, blood transfusion, infected needles or even from the mother to the child. Also Read - HIV patients are likely to suffer from heart diseases

One’s chances of getting HIV increases if they have unprotected sex, havemultiple sex partners, have other STDs, etc. There is no cure for AIDS yet, only treatments to prevent the virus from damaging the immune system and to delay its progression of the infection. Read more… 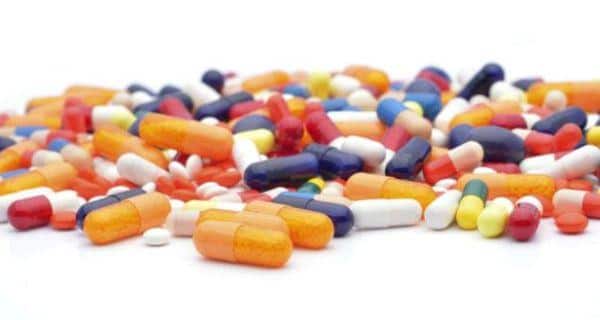 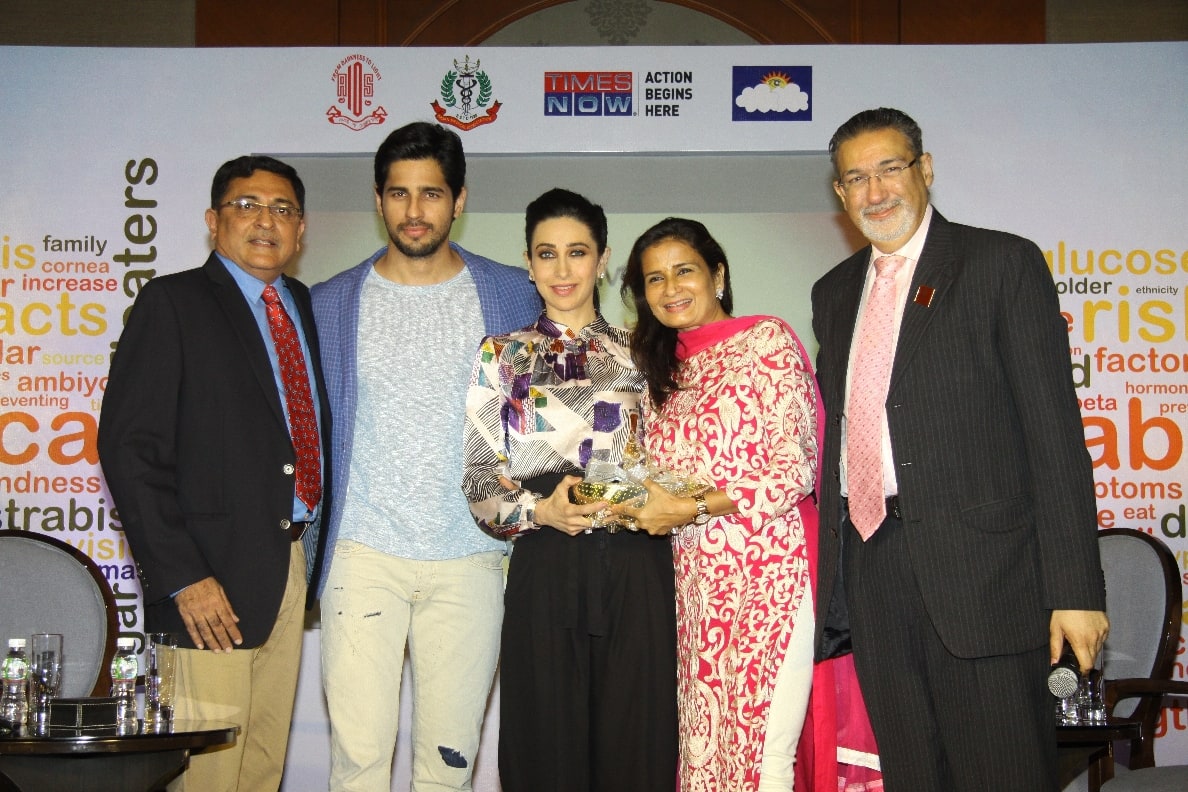 Sidharth Malhotra and Karisma Kapoor want you to take care of your eyes!