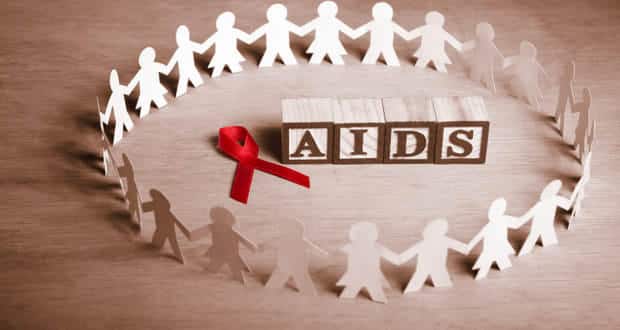 In a path-breaking breakthrough two American are believed to have overcome HIV after undergoing stem-cell therapy! The news has met with widespread elation with experts believing that a cure might be on the cards. Doctors from the Brigham and Women's Hospital in Boston announced on Wednesday night that two previously HIV-positive patients no longer had detectable virus levels in their blood or tissue after having bone marrow stem-cell transplants to treat cancer between two and four years ago, the Age reported.

Remarkably, the two men a young man and another in middle age have also remained clear of the virus after stopping anti-retroviral therapy eight and 15 weeks ago. When most HIV-positive people stop taking treatment, the virus becomes active again within four to eight weeks.

The Boston pair look set to join a Mississippi toddler believed to have been cured of HIV by intense treatment 30 hours after birth (though questions have been raised whether the baby was HIV positive) and Timothy Ray Brown, the 'Berlin patient' famously cured of HIV six years ago after having a similar bone marrow transplant to treat cancer in Germany.

However, there is a key difference between the Berlin and Boston patients that could advance research towards a cure for HIV. Brown received a transplant from a donor with an unusual gene mutation that resists HIV whereas the Boston patients received transplants from donors with no known resistance to the disease.

Timothy Henrich and Daniel Kuritzkes, the doctors managing the Boston patients, told an HIV conference in Malaysia that this suggested the process of stem-cell transplantation was responsible for their suspected remission. In particular, they believe a common complication of transplantation, graft-versus-host disease, could be at play because it involves newly transplanted donor cells attacking the transplant recipient's body.

The doctors said although it was too early to say whether their patients had been cured permanently, repeated tests of large volumes of cells, plasma and tissue had found no sign of the virus.