The causative agents for Prostate cancer may have been identified. According to a new study prostate cancer could be caused due to twin viruses linked to human cancers working in tandem.  A new resea

The causative agents for Prostate cancer may have been identified. According to a new study prostate cancer could be caused due to twin viruses linked to human cancers working in tandem.  A new research has revealed that both the Human Papilloma Virus (HPV) and Epstein Barr Virus (EBV) are present in more than half of prostate cancers found in men, as well as in a high proportion of benign and normal prostate samples. Also Read - Human papillomavirus infection: Know its line of treatment

Major symptoms of prostate cancers are urinating much more often than normal, having a sensation that you need to urinate immediately, getting up to urinate multiple times during the night and hesitancy or difficulty in starting the urine stream. “Our findings may well have important implications for understanding and preventing prostate cancer,” said Noel Whitaker. “Significantly, in our prostate samples, we found a high-risk strain known as HPV 18, which is known to be associated with other human cancers. HPV 18 is a common high-risk strain and is a specific target of the Gardasil vaccine, now offered free to teenage girls to protect against cervical cancer,” said Whitaker. Also Read - HPV infections: Natural ways to tame the symptoms

Earlier research by Whitaker’s team found that HPV is present in about 40 percent of breast cancers as well. The new study found that HPV alone is present in about 70 percent of the malignant prostate cancers sampled. EBV has also been linked to head and neck cancers, particularly in southeast Asian countries. Like HPV, it is spread mostly by close skin contact, leading it to be dubbed “the kissing disease”. While HPV has been detected before in prostate cancers, this is one of only a few, and the first in Australia, to confirm the presence of both high-risk HPV and EBV in the same cancer tissues. Also Read - Novel therapeutic vaccine can eliminate HPV infection, reveals study 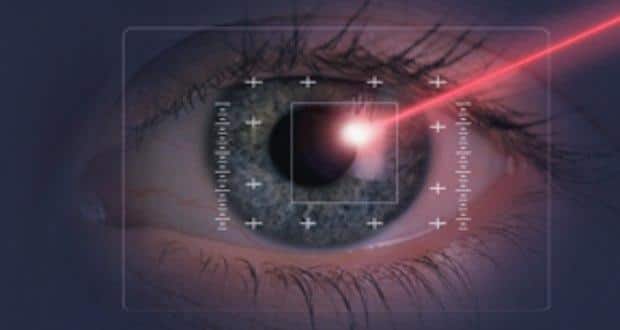