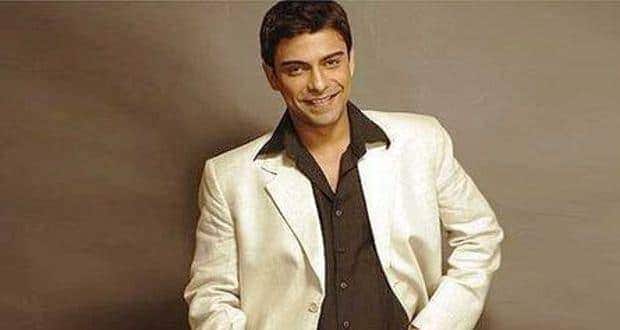 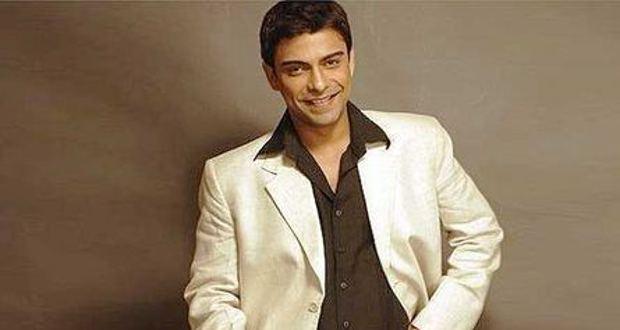 The actor was in good health and was busy working out when he suffered a heart attack, his colleagues told IANS. Abir was in his 30s.

Sayantani Ghosh, who was to work with the actor in a Bengali film titled Sakkhat, said she had spoken to him over the phone at 1.15 pm on Friday.

‘We were planning to go for a movie together, and around 3 pm, I got a call about his death. He was quite healthy and that’s what is more disturbing. It’s truly shocking,’ she added.

Actress Smita Singh, who worked with Abir in Kkusum, was shocked when she first heard the news.

‘It is true, he is no more. I am really shocked at the news. He was hardly 33 or 34 years old. He was working out in the gym and suddenly got a cardiac arrest,’ Smita, who knew Abir since 2001, told IANS.

A day before his death, Abir had taken to Twitter to mourn the sudden demise of acclaimed filmmaker Rituparno Ghosh, who also suffered a cardiac arrest. He was 49.

‘Rituda may ur soul RIP. I’m honoured to be touched by ur genius in this life,’ Abir had tweeted.

Fizzy drinks as harmful as drugs for teeth 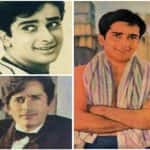