Turning exercise into game is a good way to motivate people

The study was conducted at the University of Iowa. To that end, UI faculty and students designed a web-based game that can be played by anyone with a smartphone and a Fitbit. 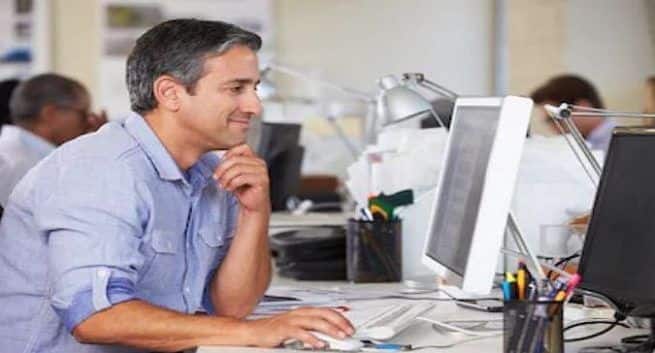 “We essentially found that people who received the game right out of the gates increased their steps by about 2,200 per day, which is close to walking one mile. Statistically, that’s significant. It’s also clinically significant,” Lucas Carr said Also Read - 5 times when Ayushman Khurana and other Bollywood celebs spoke about serious health issues

Polgreen said his research involves developing new approaches to monitoring diseases. Recently, that research extended to designing interventions. MapTrek is an example of such an intervention. Also Read - Treatment for liver disorder during pregnancy ineffective: Experts

“Our results suggested that goal-setting alone was not enough,” Polgreen said. “So, we decided to design a game with challenges and to make the game social: the result is MapTrek.”

Here’s how MapTrek works: Users sync data from accelerometers–in the case of this study, Fitbits–with the web-based MapTrek game. Using Google Maps, MapTrek then moves a virtual avatar along a map in proportion to the number of steps the participant takes. Participants of the study were grouped together and competed against one another in weekly walking challenges each week.

“You can see what place you’re in and see where you’re at on this map,” Carr said. “Every week, the race changes to a different place in the world–the Appalachian Trail, the Grand Canyon.”

Using Google’s street view function, users can click and see where they’re at in real time, effectively turning the game into a virtual walk or race through different locations.

MapTrek also sends users text messages each day to remind them to wear their Fitbit and also to provide encouragement. Users also could take part in daily challenges to earn bonus steps.

For the study, 146 participants–sedentary office workers, ages 21-65 who reported sitting at least 75 percent of their workday–were divided into two groups. Both were given Fitbits, but only one group used their Fitbit along with the MapTrek game. Their activity levels were monitored with the Fitbit’s activity monitor.

During the 10-week study, the researchers found that the Fitbit and MapTrek group walked 2,092 more steps per day and completed 11 more active minutes per day compared with the Fitbit-only group. Active minutes are defined as those in which the participant took more than 100 steps.

“If a person can maintain a daily 2,000-step increase, that could result in a clinically significant improvement in their overall health,” Carr said. “It’s associated with about a 10 per cent relative reduction in the long-term incidence of cardiovascular disease.”

“Over 10 weeks, the gains in activity declined and the two groups looked similar by the end of the study,” Polgreen said. “But, we are encouraged by the big initial increase in daily steps and are now looking to improve the game in ways that result in longer changes in behaviour.”

“The value of this kind of approach is virtually anyone can play it with minimal risk,” Carr said. “Nearly everyone can benefit from increased levels of activity.” 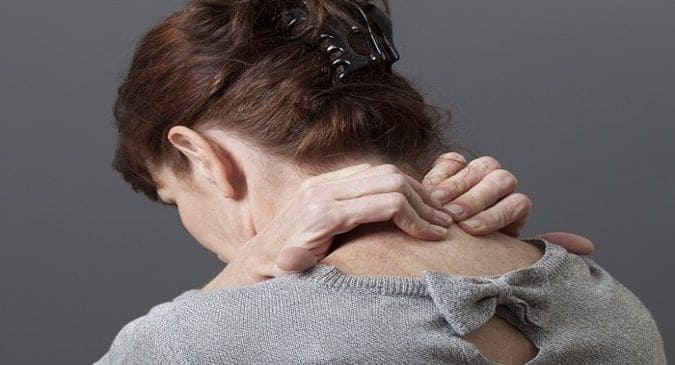 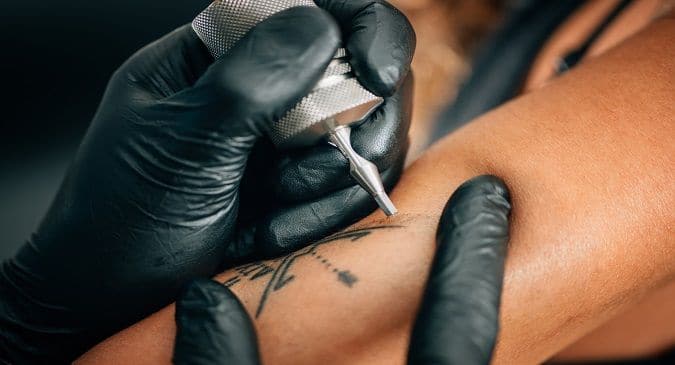 Did you know your tattoos and foot spas can give you Hepatitis?