The signs of developing heart disease later in life can be spotted as early as you turn 18, especially if you have an elevated blood pressure, claims research. The 25-year comprehensive study is the f 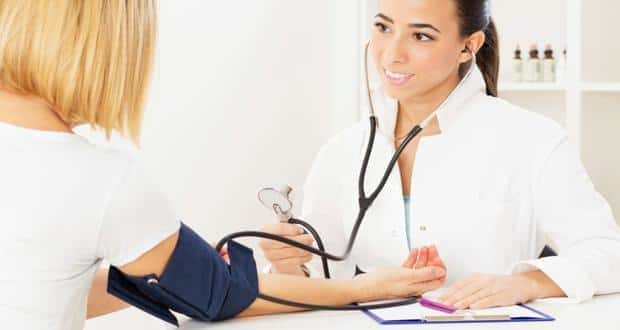 The signs of developing heart disease later in life can be spotted as early as you turn 18, especially if you have an elevated blood pressure, claims research. The 25-year comprehensive study is the first to identify different long-term patterns of blood pressure levels and resulting cardiovascular risk. ‘Blood pressure in young adulthood can impact risk for heart disease later in life,’ cautioned Norrina Allen, assistant professor of preventive medicine at Illinois-based Northwestern University’s Feinberg School of Medicine. Also Read - Can women with chronic high blood pressure have a vaginal birth?

‘We can’t wait until middle age to address it. If we can prevent their blood pressure from increasing earlier in life, we can reduce their risk of future heart attacks and stroke,’ Allen suggested. The study found distinct blood pressure patterns from ages 18 to 55 that reveal people at high risk for calcification of coronary arteries – a marker for heart disease – by middle age. Also known as hardening of the arteries, these calcium deposits can narrow coronary arteries and increase heart attack risk. (Read: Want to lower your blood pressure? Be happy!)
Also Read - Can BP drugs increase cancer risk?

‘We can prescribe lifestyle changes such as increased physical activity or a better diet that can prevent them from developing hypertension and a higher risk of disease,’ the researchers added. According to Donald Lloyd-Jones, a cardiologist at Northwestern Memorial Hospital, ‘In people with higher blood pressure, earlier intervention with lifestyle and with medication, when needed, is important’. (Read: Better medicines for high blood pressure maybe on its way)

‘Although blood pressure can be quickly lowered with medication, the damage to the heart and blood vessels that is caused by time spent with elevated blood pressure tends to remain. We can’t put the horse all the way back in the barn,’ he warned. The study used data from 4,681 participants in the ‘coronary artery risk development in young adults’ study from baseline years 1985-86 through 25 years of follow-up.

The participants were 18 to 25 years old when the study began and from four urban sites including Chicago, Birmingham, Minneapolis and Oakland. The highest risk group had elevated blood pressure compared to their peers at age 18, but it was still within the range considered normal. This developed into hypertension by middle age and they were four times more likely to have coronary artery calcification, noted the study published in the Journal of the American Medical Association. (Read: How beetroot can help reduce high BP or hypertension) 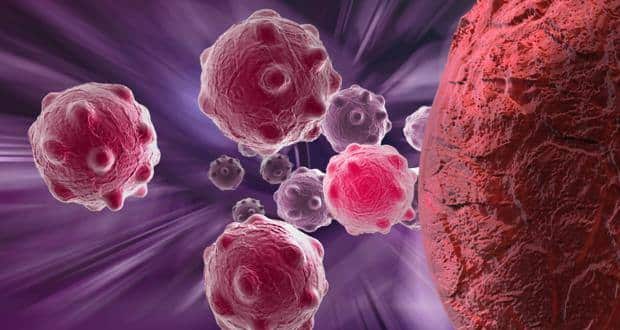 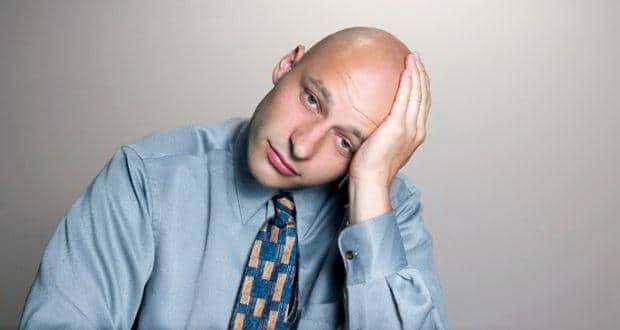 Coming soon - a method to grow hair on your head!