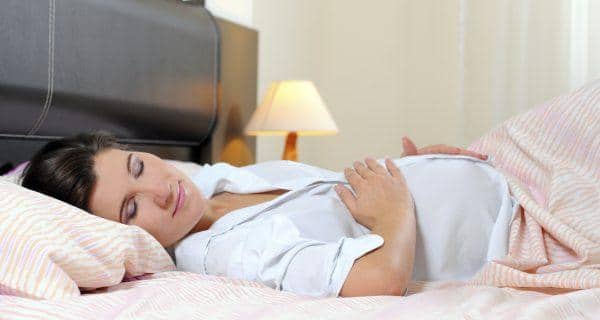 Many of us are exposed to some or the other form of light while sleeping. Be it night lamps or light from your mobile screens or televisions, most of us fall asleep in the presence of artificial light. A new study claims that this exposure to artificial light can hamper your health and make you fat.

According to the scientists at the Leiden University Medical Centre, Netherlands, artificial light interferes with the body clock and also with brown fat cells that burn calories. The researchers also mentioned that on an average people stay online for about 20 hours a week and for 16 to 24-year-olds this figure rises to more than 27 hours. (Read: 6 expert tips to prevent obesity)

Sander Kooijman, a researcher, said that the increasing prevalence of obesity was associated with a disrupted sleep-wake pattern in humans and coincides with the availability of artificial light. Hence, it is best to turn off all the lights while sleeping. The survey is published in National Academy of Sciences journal Proceedings. (Read: When sleep is sound, health & happiness abound)

Previously, another study had claimed that sleeping with lights on increases the risk of obesity in women. According top the study published in the American Journal of Epidemiology, greater exposure to light at night raised both Body Mass Index (BMI) and waist size in more than 113,000 women who took part in the study.The lead researcher also said that the metabolism is affected by cyclical rhythms within the body that relate to sleeping, waking and light exposure. (Read: Having trouble sleeping? Get help with these expert tips!) 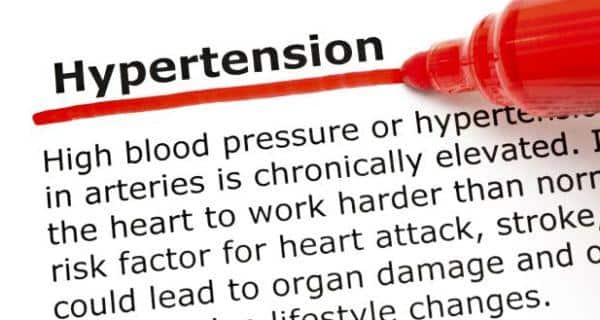 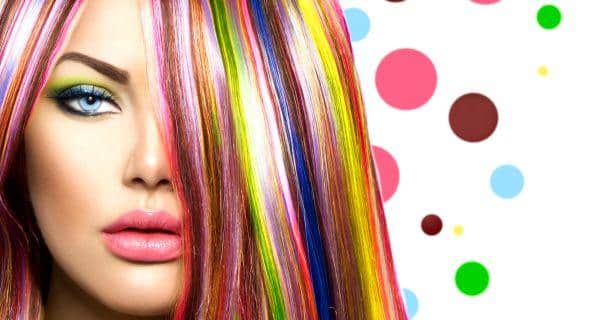 5 hair colouring risks -- you must read this!

Do you suffer from lower back pain? Changing your sleeping posture may work wonders