Tummy-tuck surgery post pregnancy can reduce back pain and incontinence

Many women seek tummy tuck surgery to restore the shape and appearance of the abdomen after childbearing. 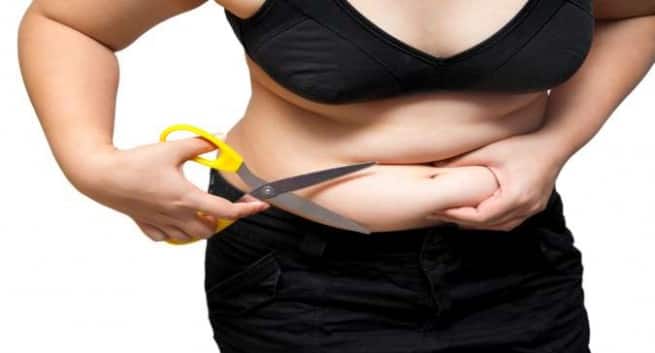 Tummy-tuck surgery or abdominoplasty which is conducted to restore the pre-pregnancy shape of the abdomen can also improve back pain and urinary incontinence after childbearing. According to a new study done by the Penn State, although abdominoplasty is classified as a cosmetic procedure, it also improves two of the most common physical complaints experienced by women after labor and delivery. “Abdominoplasty has a proven functional benefit as well as a cosmetic benefit,” comments lead author D. Alastair Taylor. The study included 214 women undergoing abdominoplasty with repair of the abdominal muscles at nine Australian plastic surgery centers. Many women seek tummy tuck surgery to restore the shape and appearance of the abdomen after childbearing. Also Read - Overactive bladder? Know how to save yourself the embarrassment of accidental leakages

The women underwent several different types of abdominoplasty surgery; the improvements in back pain and incontinence were similar regardless of the technique used. Nearly 128,000 abdominoplasty procedures were performed in the United States in 2016, according to ASPS statistics. Tummy tuck is sometimes performed as part of ‘mommy makeovers’ to restore the shape and appearance of a woman’s body after childbearing. The new findings – including before-and-after measurements in a large group of plastic surgery patients – are consistent with previous case reports of improvement in back pain and urinary incontinence after abdominoplasty. These functional improvements may result from restoring strength and stability in the abdominal and pelvic region as the operation incorporates repair of the abdominal muscle separation (rectus diastasis) that can occur after pregnancy. “By reducing the problems of back pain and incontinence, abdominoplasty with rectus repair leads to a better life for women after childbearing,” Dr. Taylor commented. Also Read - Get quick relief from sciatica pain with these stretches and exercises

He believed that health insurance plans should recognize that abdominoplasty has functional benefits, beyond the cosmetic improvement offered. “The results demonstrate that tummy tucks do have functional benefits, as well as cosmetic ones, particularly in the postpartum population,” commented Editor-in-Chief Rod J. Rohrich, MD, in a featured video on the Plastic and Reconstructive Surgery website. “If you are done having children, and still suffering from back pain or incontinence, you may consider an abdominoplasty as a surgical solution.”The study is published in the journal Plastic and Reconstructive Surgery. 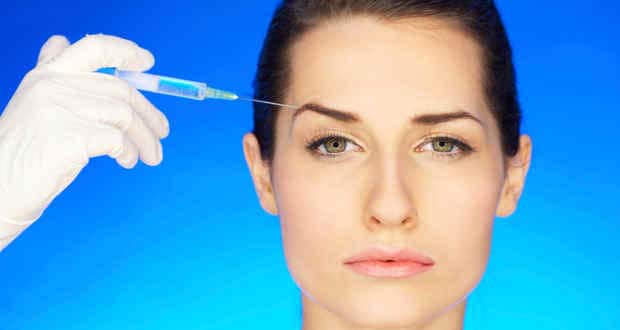 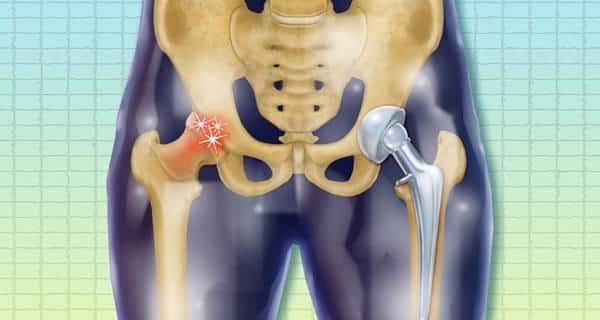