According to a study published in the journal The Lancet, the smartphone-enabled video-observed therapy (VOT), recommended by the World Health Organization as an alternative to DOT, is a more effective approach to TB treatment. 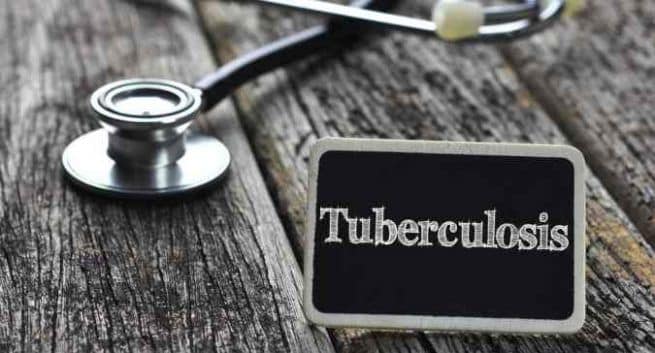 There were 1.3 million TB-related deaths worldwide in 2017. ©Shutterstock

Tuberculosis (TB) patients are more likely to adhere to treatment administered over video on a smartphone than through face-to-face appointments, a study has found. Also Read - ICMR to study efficacy of BCG tuberculosis vaccine against COVID-19 among elders

Directly observed treatment (DOT) has been the standard of care for TB since the early 1990s, but it is inconvenient for patients and service providers. Also Read - World Tuberculosis Day 2020: TB tests you need to know about

The smartphone-enabled video-observed therapy (VOT), recommended by the World Health Organization as an alternative to DOT, is a more effective approach to TB treatment, stated the study published in The Lancet.

“VOT is likely to be preferable for many patients across a broad range of settings, providing a more acceptable, effective, cheaper option for supervision of multiple daily doses than DOT,” said Andrew C. Hayward from the University College London.

The study tested whether levels of treatment observation were improved with VOT. The team randomly assigned 226 patients — 112 to VOT and 114 to DOT.

Seventy eight of 112 patients on VOT achieved 80 per cent scheduled observations successfully completed during the first two months compared with 35 of 114 on DOT.

VOT also supported daily dosing, was effective for socially complex populations and had a lower drop-out rate than DOT.

The absence of face-to-face contact did not reduce the identification of adverse events or lead to more unscheduled appointments. VOT reduced staff time requirements, especially compared with home-based DOT, the study showed.

“There is an urgent global need for more effective and cheaper alternatives to DOT to enable effective ambulatory care of both drug-sensitive and MDR TB,” Hayward said.

According to the US Centres for Disease Control and Prevention (CDC), TB is one of the world’s deadliest diseases.

In 2017, 10 million people around the world became sick with TB disease. There were 1.3 million TB-related deaths worldwide. It is also a leading killer of people who are HIV infected. 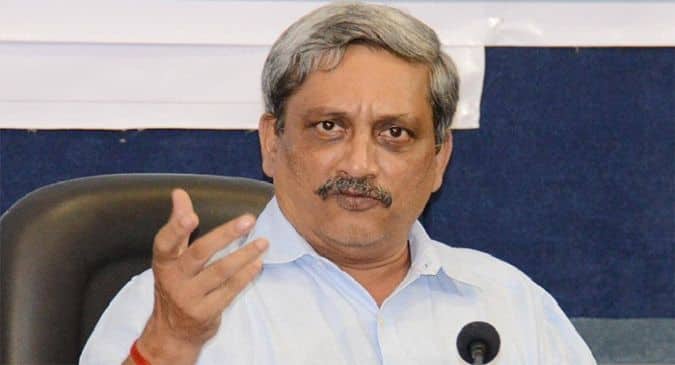 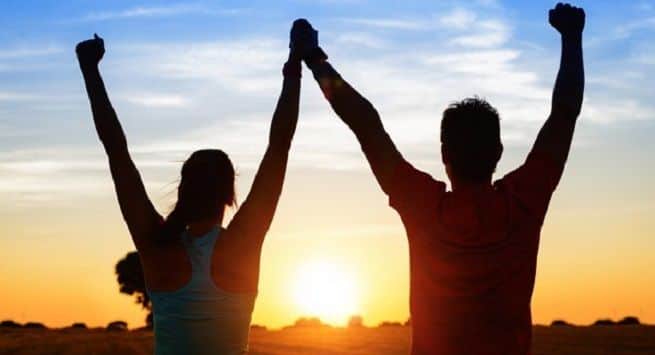 Here is why going overboard with healthy habits could be dangerous