The government plans to eradicate TB by 2025 even though the WHO has set the target period as 2030. 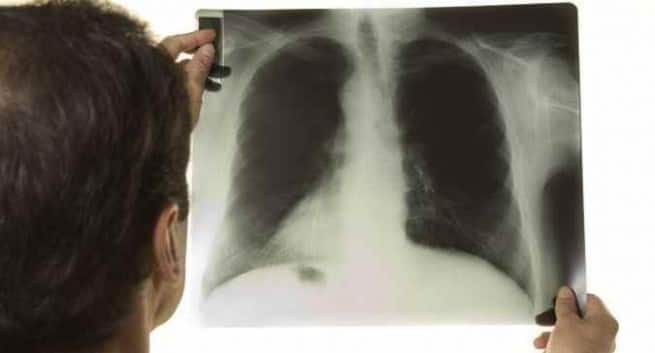 Aiming to eradicate tuberculosis (TB) on the lines of polio, the Union Health Ministry has launched a 15-day nationwide door-to door campaign for early and better diagnosis of the infectious disease, an official said. The programme, under the Revised National TB Control Programme (RNTCP), is in its third phase and was started on December 4. The government plans to eradicate TB by 2025 even though the WHO has set the target period as 2030. Also Read - Details of COVID-19 hospitals will be available online soon: Nodal officer appointed for the job

Under the programme titled Active Case Finding (ACF), health workers such as those from ASHA and TB supervisors are visiting the 186 TB high risk districts of the country. WHO estimates that every year India witnesses 2.8 million new cases of TB but only 1.7 million cases are reported to the Health Ministry and state authorities. The remaining do not get reported due to lack of resources and awareness. “This programme will boost the diagnosis of the TB cases. In fact, one million TB patients get missed every year. Under this programme the health workers will go from door to door to ask if there are any TB patients. This will be only in the 186 high risk districts,” Sunil Khaparde, Deputy Director General (TB) at the Health Ministry, told IANS. Check out Goggle Doodle of Nobel Laureate Robert Kooch for his work on tuberculosis. Also Read - 17 per cent more TB cases reported in 2018 in India

The first two campaigns were held in 2016, when nearly 15,000 cases of TB were detected and the patients were later on put on treatment.

“The Health Ministry wants to bring down TB cases by 90 per cent by 2025 and reduce mortality due to the disease by 95 per cent by 2030 under the Revised National TB Control Programme,” said Kaparde.

The Ministry is also sensitising private hospitals so that the patients coming to them notify the cases to the government, which does not happen now.

It has also announced the launch of daily regimen for TB patients across the country under RNTCP instead of the thrice weekly regimen.

This change will bring transformation in the approach and intensity to deal with this disease which kills about 4.2 lakh people every year. 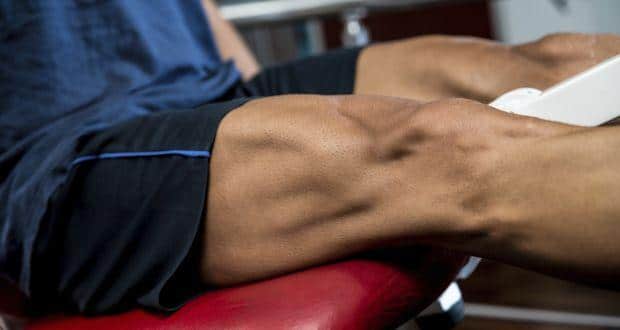 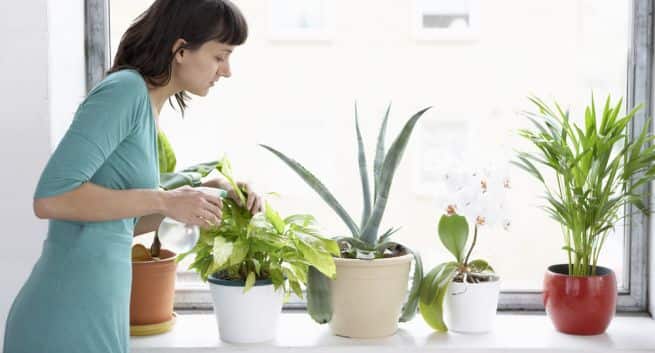 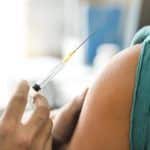 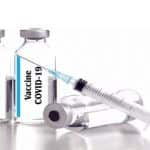