Trying hypnotherapy may help getting relief from IBS

A recent study published in The Lancet Gastroenterology & Hepatology journal has revealed that hypnotherapy could help relieve symptoms of irritable bowel syndrome. 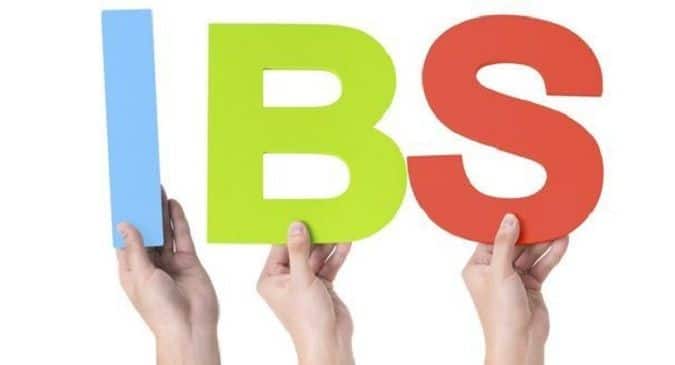 The findings have been published in The Lancet Gastroenterology & Hepatology journal. Also Read - Pain in the lower right abdomen? Here are the possible reasons for the discomfort

Hypnotherapy might help relieve irritable bowel syndrome complaints for some patients for as long as 9 months after the end of treatment, according to a randomised controlled trial of 354 adults with IBS in primary and secondary care. Also Read - Gastrointestinal disorders: 4 common types and how to treat them at home

Importantly, the findings suggest that group hypnotherapy is as effective as individual sessions, which could enable many more patients with IBS to be treated at reduced cost.

The study is the largest randomised trial of hypnotherapy for IBS to date, and one of the first conducted in primary care, where the vast majority of IBS patients are treated.

The study found that IBS patients undergoing hypnotherapy reported a greater overall improvement in their condition and were more able to cope with, and were less troubled by their symptoms compared with those who received educational supportive therapy. However, hypnotherapy did not appear to reduce the severity of symptoms.

“Our study indicates that hypnotherapy could be considered as a treatment option for patients with IBS, irrespective of symptom severity and IBS subtype,” saaid Dr Carla Flik from the University Medical Center Utrecht, Netherlands, who led the research. “It is also promising to see that group hypnotherapy is as effective as individual sessions, which may mean that more people could be treated with it at lower cost, should it be confirmed in further studies.”

“What’s striking about these findings is the extent to which patient’s perception of their illness has an effect on their suffering, and that their perception of symptoms appears to be as important as actual symptom severity.” (ANI) 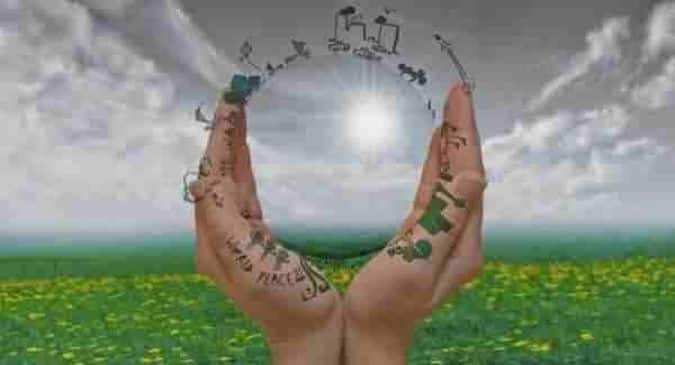 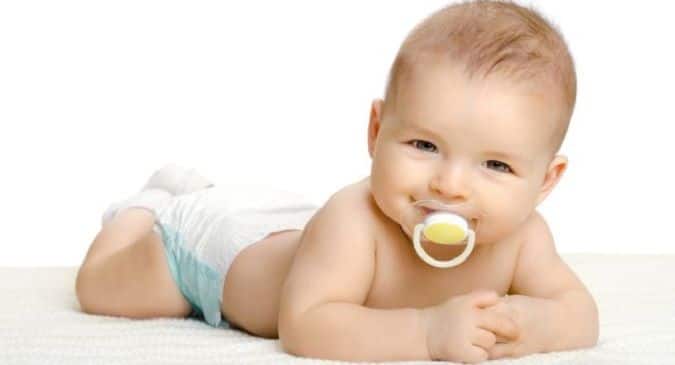 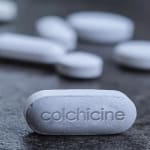