Home / Health News / 4 truths about dating a married man, according to Kangana Ranaut

4 truths about dating a married man, according to Kangana Ranaut

Mentally prepare yourself for some victim shaming! 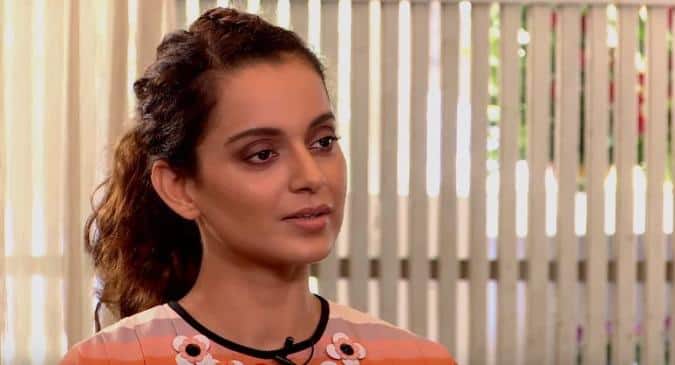 Kangana also has Sarvesh Mewara's Tejas in the pipeline, in which she will play an Air Force pilot.

Love is a strange drug that robs you of your common sense– an all-consuming fire that can make you do strange things. And if you have ever loved an “attached” or a married man, this fire rarely lets you surface without a single hair singed. Scores of women who have been in doomed relationships with married men can tell you how they lost all pragmatism, hoping that their significant married other will dignify their relationship by acknowledging it. And while clarity does come to them eventually, it takes a while to realise that chasing unavailable men is oftentimes a fruitless endeavour. Also Read - The strength of solo: Science-backed benefits of singlehood

Also Read - Emotional infidelity: How you can spot it and move on

A year ago, actress Kangana Ranaut found herself in the midst of controversies when her alleged “silly ex” Hrithik Roshan took umbrage to some of her comments that hinted at a relationship between them while the latter was married to Suzanne Khan. Things went south for both of them after that. Kangana was sued by Hrithik’s teams and soon, a lot of people (read Adhyayan and Shekhar Suman) started emerging from the woodwork to attack the credibility of the actress who found herself waging a lone battle. Countless accusations and counter accusations later, just when the incident was waning from the public memory, the Hrithik-Kangana spat started hitting the headlines again. Recently, the actress spoke at length about her failed clandestine relationship with the megastar during an interview with Rajeev Masand and with Rajat Sharma in Aap ki Adalat. Also Read - Oxytocin: The love hormone that saves your marriage and heals your wounds too

It was refreshing to see the actress speaking honestly with impeccable clarity. From the looks of it, she’s put the incident way behind her, but it had definitely changed her. Both the interviews were peppered with nuggets of wisdom, characteristic of someone who has lived through the ordeal and emerged stronger and wiser than before. Here are four eye-opening insights from Kangana’s interview that will give you some perspective about loving a married man.

Kangana made no bones about the fact that she willingly got into the relationship with Hrithik, knowing fully-well that he was married. She said although initially, he was reluctant to leave his wife, Hrithik came around after Suzanne Khan divorced him and expressed his wish to marry and settle down with Kangana. But he soon flip-flopped and went back on his words.

A very few percentage of men leave their wives for their lovers. Most of them are looking for an outlet to escape conjugal boredom and enjoy the thrill of a relationship while they are still married. While he may be infatuated with the new woman, he may still prioritise his marriage over everything else.

(Read: Signs that you are dating a married man)

They will fight without honour

When the spat came to a head, Hrithik’s team went so far as to release intimate emails sent by Kangana for the whole world and its brother to read. Her nude pictures were presented as evidence to the cyber cell and Kangana was painted as a crazed stalker who was vying for Hrithik’s attention. Through the ordeal, the actress revealed the mental and emotional trauma she faced as the team Hrithik compromised her dignity in a bid to scare her off. However, things didn’t pan out the way they intended with Kangana refusing to back down or apologise.

If you should engage them in a legal battle, expect the other party to play dirty. There is no honour among thieves; there is no level low enough for them to stoop, if they want you out of the picture. In 1994, a former American doctor Richard Schmidt even injected his lover with HIV-infected blood when she broke up with him after he refused to leave his wife.

Expect to be victim shamed

Kangana’s ex Adhyayan Suman and Aditya Panscholi did their best to stir the pot by denting her credibility and painting her as a mentally-unstable woman. Many even focused the spotlight on Kanagana questioning her decision to pursue a married man, while no such fingers were pointed at Hrithik. If you ever decide to fight for your dignity, expect to be victim shamed. Sometimes, betrayal can also come from your own gender. You may be branded as a homewrecker and a slut, while your married ex may come under no such scanner. In reality, he is the homewrecker not you. But as Kangana puts it, you may end up paying for his mistakes and inability to commit to his wife.

(Read: Top excuses people use to justify cheating on their partners)

You may be a stop-gap arrangement

Kangana revealed that after Hrithik’s divorce, he made an attempt to reconcile with her and make amends for his behaviour. He even promised to make their relationship official and hinted at marriage. But things changed when he went to Manali to shoot for Bang Bang opposite Katrina Kaif. When whispers of their affair started surfacing, Kangana called Hrithik to clear the air. According to her he was bristled at Kangana’s concerns and instead of allaying her doubts, he denied that they were ever in a relationship.

For a man who doesn’t think twice before trifling with marriage vows, your relationship won’t be sacrosanct either. He will conveniently swap you for the next best thing he gets infatuated with. 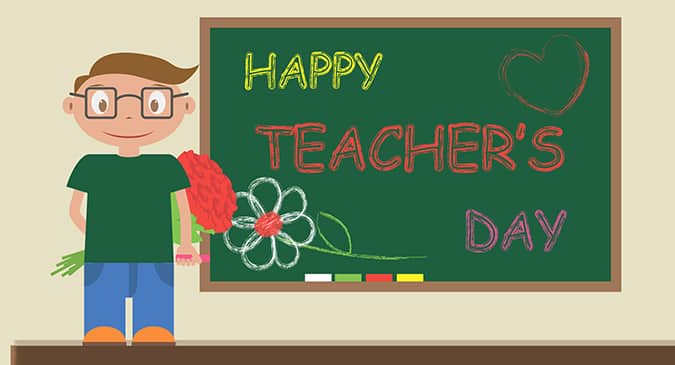 Sex positions for every mood