Law and Justice Minister Ravi Shankar Prasad, who introduced the bill and later piloted it in the Lok Sabha, said history was being created today. 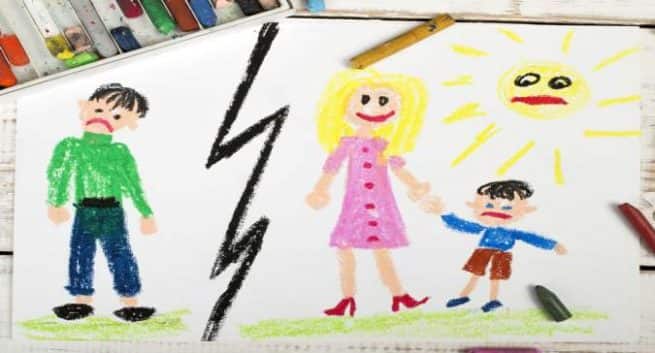 The Lok Sabha on Thursday passed a bill that criminalises instant divorce with three years of imprisonment for Muslim husbands after the government rejected an overwhelming demand from the Opposition to refer the legislation to a Parliamentary standing committee for detailed consideration. The Muslim Women (Protection of Rights on Marriage) Bill, 2017 was passed by a voice vote after rejecting a resolution moved by Revolutionary Socialist Party member N.K. Premachandran that the legislation be circulated for public opinion. Various amendments moved by opposition members, including Asaduddin Owaisi (AIMIM) and Premachandran, were negatived in divisions. Also Read - Don’t forget to ask your partner's blood type before tying the knot

The government’s determination to get the Bill passed could be gauged from the fact that it was introduced in the morning and taken up for consideration in the afternoon by suspending relevant rules and then passed in the evening by sitting late beyond the scheduled close of the House. Law and Justice Minister Ravi Shankar Prasad, who introduced the bill and later piloted it in the Lok Sabha, said history was being created today. He said the issue was not of religion or faith but of “gender justice and gender equality” and appealed to all the parties to rise above political considerations and politics of votebank. “Women are seeing that justice will be done to them. Let us speak in one voice that we are for gender justice and gender equity and pass the Bill unanimously,” Prasad said, winding up the discussion. Also Read - Premarital views about uncommitted sex effects marriage : Report

He said instances of instant triple talaq continue despite the Supreme Court ruling it as unconstitutional in August this year. The bill seeks to declare pronouncement of talaq-e-biddat (three pronouncements of talaq at one go) by Muslim husbands void and illegal in view of the Supreme Court verdict. Also Read - Feeling lonely and sad this Valentine's Day? These could be the reasons

Prasad said while Justice Rohington Nariman and U.U. Lalit held in their judgment in August that instant divorce was unconstitutional and the government should look at bringing a law, Justice Kurian Joseph had observed that what is a sin in Islamic laws cannot be legal.

The Bill makes the act of pronouncing talaq-e-biddat punishable offence. There is provision for subsistence allowance from the husband for the livelihood and daily supporting needs of the wife as also of the dependent children. The wife would also be entitled to the custody of minor children.

Intervening in the debate, Minister of State for External Affairs M.J. Akbar said time was now ripe for the passage of the legislation in the interest of Muslim women. He recalled an instance of a British journalist interviewing the late Prime Minister Jawaharlal Nehru after the passage of the Hindu code Bill when she asked when would the government introduce reforms in Muslim laws.

Nehru was not opposed to reforms of Muslim personal laws but merely said the time was not opportune then, Akbar said. “That time has come now.”

Though Opposition members, including from the Congress, supported the legislation, they wanted it to be referred to a parliamentary committee so that several lacunae can be removed and the provisions strengthened in favour of Muslim women. The law must ensure that subsistence allowance and maintenance to the women and the children was not stopped, they felt.

Some felt that the BJP government was in a haste to pass the Bill not because of its concern for Muslim women but because it sees this as a first step towards bringing in a uniform civil code. They wanted the measure to be given up immediately.

During the debate, BJP MP Meenakshi Lekhi accused the Congress of appeasing Muslims and said there is a need for codification of Muslim personal laws in the country.

“They (Congress) always did appeasement politics for which the country has paid for 30 years and today we have this chance. If we lose this chance today we will not have another chance.,” she said.

“Codification of Islamic law is needed in this country. No one knows what is Sharia, Talaq-e-Biddat… No one knows the difference,” she added. 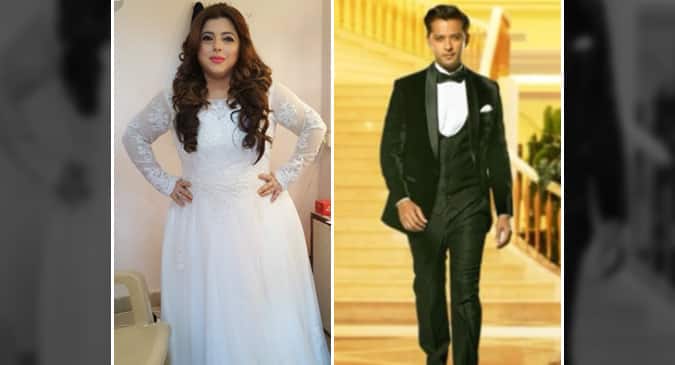 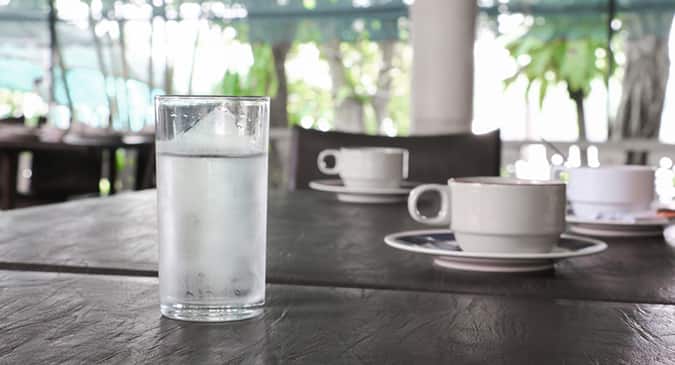