Despite the best possible treatment given to J. Jayalalithaa, was unable to recover after a massive cardiac arrest. 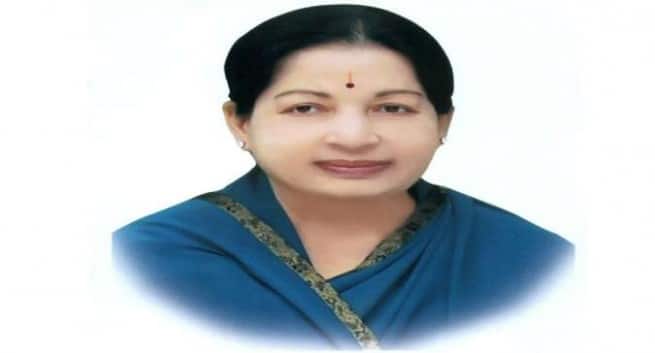 Apollo Hospitals said despite the best possible treatment given to Tamil Nadu Chief Minister J. Jayalalithaa, she was unable to recover after a massive cardiac arrest. In a statement released after Jayalalithaa died on Monday night, the hospital, where she was admitted on September 22, said its doctors and paramedical staff strived hard to provide the highest standards of care to her. The statement said Jayalalithaa earlier responded well to the treatment and subsequently recovered substantially to be able to take food orally . On this basis, (the) Chief Minister was shifted from the advanced Critical Care Unit to the High Dependency Unit, where her health and vitals continued to improve under the close monitoring of our expert panel of specialists. Also Read - MDH owner Dharampal Gulati dies of cardiac arrest: Watch out for the warning symptoms

This was before Jayalalithaa suffered a massive cardiac arrest on Sunday evening. She was given resuscitation and provided life support system of extracorporeal membrane oxygenation (ECMO) — the most advanced treatment currently available internationally for patients who suffer a cardiac arrest, the hospital said. Every possible clinical attempt was made to sustain her revival. However, despite our best efforts the Chief Minister’s underlying conditions rendered her unable to recover and she passed away. Her body was taken to her residence at Poes Garden, where hundreds of AIADMK cadre were present. Police used batons to keep inconsolable mourners away who tried to break the security barricades outside their leader’s house.The body will be kept at the Rajaji Hall for people to pay their respects, said the AIADMK, which the actor-turned-politician headed for nearly three decades after the death of her mentor and Chief Minister M.G. Ramachandran or MGR.The last rites will be held at the Marina Beach later on Tuesday.As national leaders expressed grief, the Tamil Nadu government declared a seven-day mourning. Schools and colleges in the sprawling state will be closed for three days. (Read: Tamil Nadu CM Jayalalithaa Amma kept on ECMO. A cardiologist explains what is ECMO) Also Read - Heart attack and sudden cardiac arrest: They are not synonyms 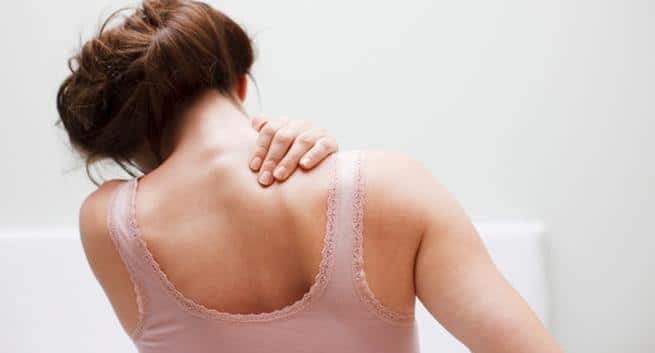 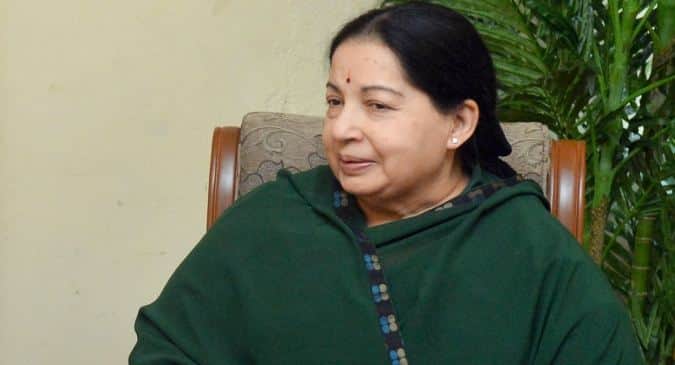