Treatment for irritable bowel syndrome (IBS) on the cards?

There is a good news for people who suffer from the distressing irritable bowel syndrome (IBS) which restricts you from enjoying the food you eat. Researchers have found that the intestinal muscular l 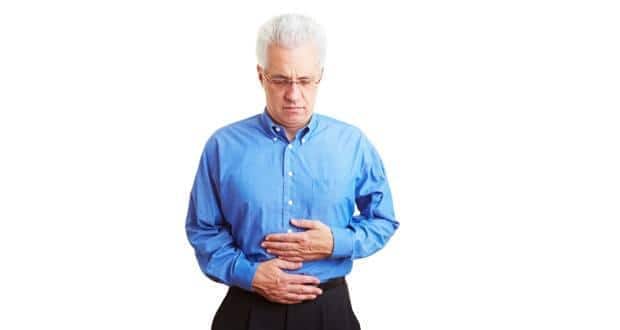 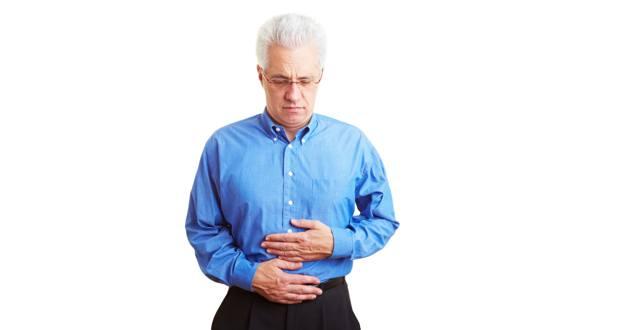 There is a good news for people who suffer from the distressing irritable bowel syndrome (IBS) which restricts you from enjoying the food you eat. Researchers have found that the intestinal muscular lining contains an immune cell called as macrophage, which regulates the colon contractions and pushes the digested food material through the digestive tract. The presence of health beneficial bacteria in the intestine maintains a healthy connection between the nerve cells and macrophages thereby aiding the digestion process. (Read: Homeopathy relives Irritable Bowel Syndrome: Dr Mukesh Batra) Also Read - Gastrointestinal disorders: 4 common types and how to treat them at home

A potential cause of IBS is a change in the bacterial environment in the intestine. ‘By better understanding how the nervous system cells work, the muscularis macrophages and signals from inside the intestine interact, we may be able to find new treatments for IBS or even prevent it,’ said Milena Bogunovic, an assistant professor of microbiology at Penn State College of Medicine. (Read: New imaging technique brings IBS treatment closer to reality) Also Read - Ganesh Chaturthi 2020: 4 reasons an eco-friendly Ganesha is good for you

They found that with ‘good bacteria’, nerve cells and macrophages help each other to carry one key function – to regulate the physiology of the gut. By giving mice antibiotics to kill off the ‘good’ bacteria, they found the communication between macrophages and neurons was interrupted. (Read:Hypnosis could cure Irritable Bowel Syndrome!)

‘By restoring the ‘good’ bacteria in the mice, the miscommunication between macrophages and neurons is reversed. It shows that the dialogue between the macrophages and nervous system is adaptable to the changes in the bacterial environment,’ Bogunovic concluded in the journal Cell.

6 triggers of irritable bowel syndrome (IBS) you should avoid

The worst thing about IBS is that it’s a long-term condition which affects every person in a different way. Its symptoms are highly variable and may include stomach cramps, straining bowel movement, bloating and constipation. Because of high variability in manifestation of the disease, people suffering from IBS find it difficult to improve their symptoms. People with IBS have a sensitive digestive system that is highly affected by the kind of food they eat. Although it’s not easy to identify which foods are responsible for triggering the symptoms of IBS, here’s a list of triggers that are known to worsen IBS:

2. Milk and milk products: Quite a few people with IBS complain about symptoms like diarrhea, stomach cramps and constipation after having dairy products.

3. Gluten: Gluten is a protein found in a lot of foods that are processed from cereals like wheat, barley and rye.

4. Beans: Although the perception about flatulence after consumption of beans may be exaggerated, if you have a sensitive bowel it definitely holds true in your case. Read about the other triggers of irritable bowel syndrome (IBS) you should avoid

For more articles on IBS and indigestion, check out our irritable bowel syndrome and indigestion sections, respectively. Follow us on Facebook and Twitter for all the latest updates! For daily free health tips, sign up for our newsletter. And to join discussions on health topics of your choice, visit our forum. 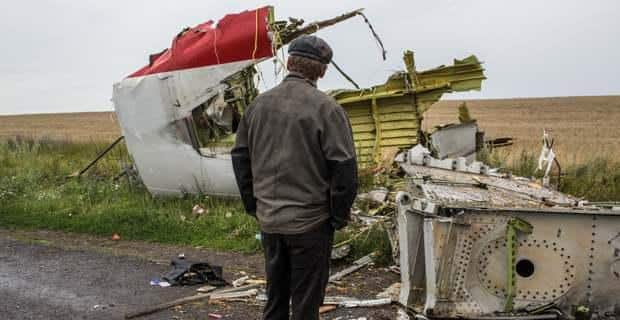 Malaysian Airlines MH17 -- who were the HIV/AIDS researchers killed in the crash? 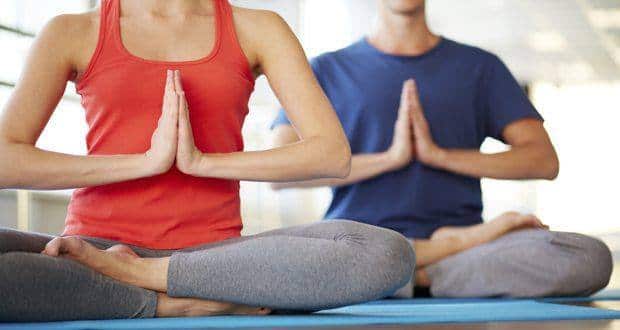