A new study on autism has found that drug treatment at a young age can reverse social impairments. However, the same intervention was not found to be effective at an older age. 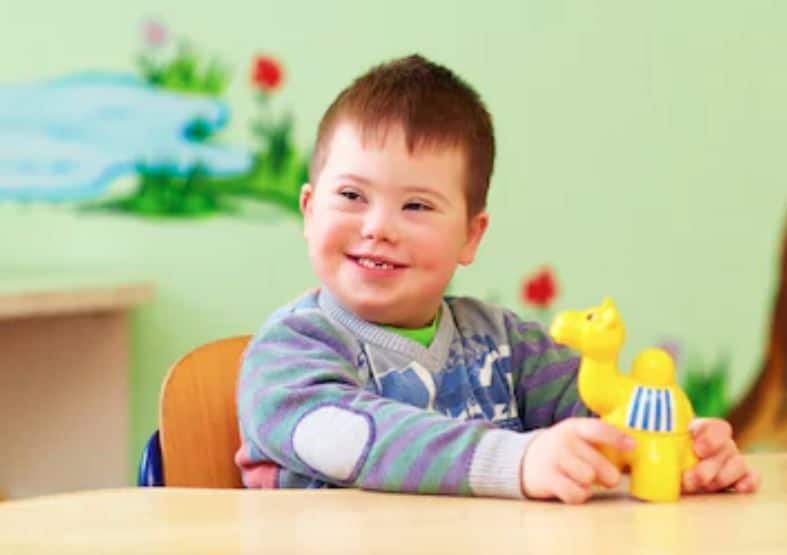 A new study on autism has found that drug treatment at a young age can reverse social impairments. However, the same intervention was not found to be effective at an older age. Also Read - Skipping Therapy For Your Autistic Kids During The Pandemic Is Not A Great Idea; Here's Why

The research sheds light on the crucial timing of therapy to improve social impairments in a condition associated with Autism Spectrum Disorder (ASD). Also Read - Can Use of Epidurals During Labour Increase Risk of Autism in Children?

Many of the hundreds of genes that likely regulate complex cognitive and neuropsychiatric behaviours in people with autism still remain a mystery. However, genetic disorders such as tuberous sclerosis complex, or TSC, are providing clues. Patients often have mutations in the TSC1 or TSC2 gene, and about half develop ASD. Also Read - Autism: People with genetic conditions at a higher risk of this brain disorder

The researchers, led by Peter Tsai, MD, PhD, at UT Southwestern Medical Center, used a mouse model in which the TSC1 gene is deleted in a region of the brain called the cerebellum.

“There were several mouse models of TSC previously published, but they all had seizures and died early in life, making it difficult to study social cognition.”That is one reason why we turned to knocking out the TSC1 gene only in cerebellar Purkinje cells, which have been implicated in autism. These mice have normal life spans and do not develop seizures,” said senior researcher Mustafa Sahin.

The new research fed off a previous study published in 2012. In that study, Sahin and colleagues treated the mutant mice starting in the first week of life with rapamycin, a drug approved by the FDA for brain tumors, kidney tumors and refractory epilepsy associated with TSC. They found that they could rescue both social deficits and repetitive behaviours.

But when a similar drug, everolimus, was tested in children with TSC, neurocognitive functioning and behaviour didn’t significantly improve. Sahin and his colleagues wondered whether there was a specific developmental period during which treatment would be effective.

The new mouse study delineates not only the timeframe for effective rapamycin treatment of certain autism-relevant behaviours, but also some of the cellular, electrophysiological and anatomic mechanisms for these sensitive periods.

“We found that treatment initiated in young adulthood, at 6 weeks, rescued social behaviours, but not repetitive behaviours or cognitive inflexibility,” added Sahin.

More importantly, neither the social deficits nor the repetitive behaviours responded when the treatment was started at 10 weeks.

Based on the mouse findings, Sahin is now seeking funds to test whether early treatment can improve a broad range of autistic-like behaviours in children with TSC. Specifically, he’ll explore whether treatment as early as 12 to 24 months can help prevent both social deficits and repetitive inflexible behaviours. He hopes to see better results than in the earlier clinical trial, which involved children ages 6 to 21.

The study appeared in the Journal of Cell Reports. (ANI) 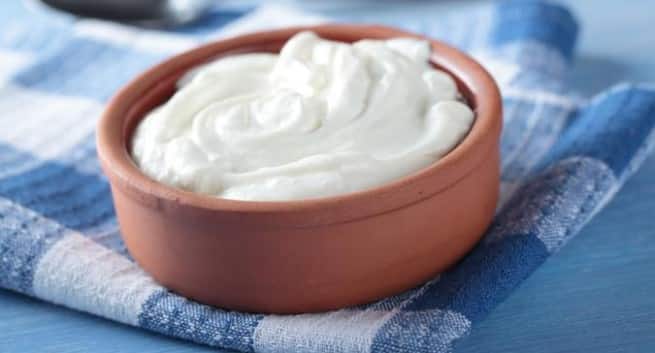 Why you need prebiotics and probiotics + their natural sources 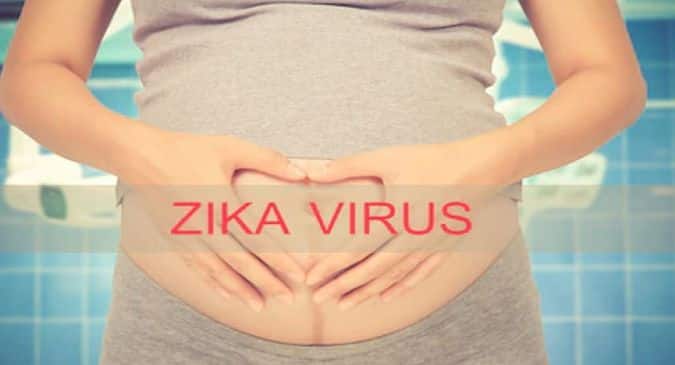