Women who undergo hormone therapy to relieve menopausal symptoms tend to have a lesser fat tissue, particularly in the abdomen, than other menopausal women. 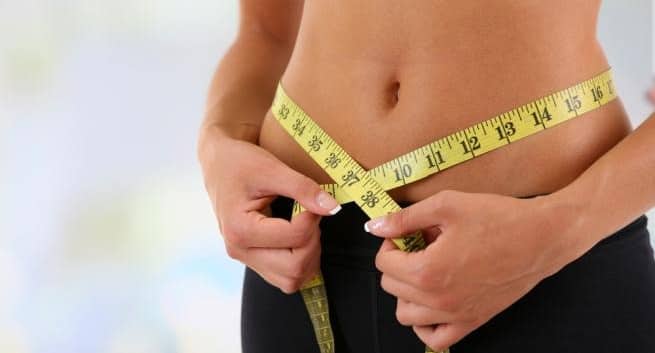 Turns out, treating menopause symptoms can reduce abdominal fat tissues. According to a study conducted by The Endocrine Society, women who undergo hormone therapy to relieve menopausal symptoms tend to have a lesser fat tissue, particularly in the abdomen, than other menopausal women. Menopause is the process a woman goes through when her monthly periods end following the aging of the ovaries and the subsequent reduction of estrogens, the feminine sex hormone. Also Read - 5 reasons why you're not losing fat around your midsection

Women going through this transition often find they are more susceptible to weight gain, and scientists are still researching how to improve this transition. Also Read - Menopause side effects that people usually don’t talk about

The researchers examined data from a sub-study of the CoLaus study, an ongoing prospective study to assess factors that affect the outcomes of cardiovascular disease.

The participants in the sub-study, called the OsteoLaus cohort, were postmenopausal women between the ages of 50 and 80. The 1,086 participants were questioned about their current and past use of menopausal hormone therapy.

Among women who had previously used menopausal hormone therapy, the analysis found no residual effect on abdominal fat tissue.

Regardless of how long women underwent menopausal hormone therapy and how much time had elapsed since they used MHT, the results suggested they experienced a rapid rebound in fat accumulation.

“Abdominal fat poses a risk for cardiovascular and bone health,” Papadakis said. “When women stop menopausal hormone therapy, they need to be aware of the risk and ideally should increase their physical activity to combat the possibility of weight gain.”

The research is published in the Endocrine Society’s Journal of Clinical Endocrinology & Metabolism. 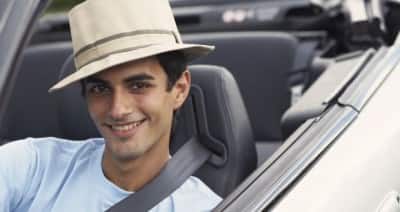 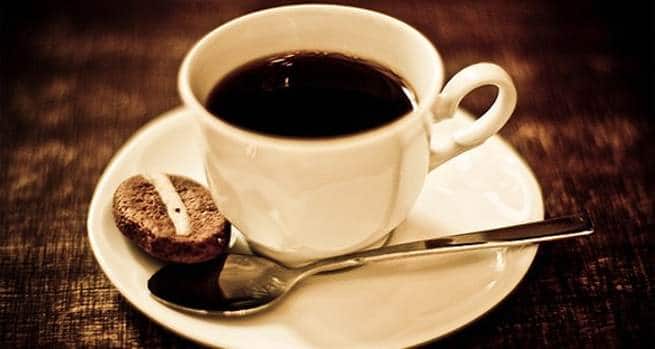