A team of researchers has come up with a new blood treatment technology that could make blood transfusions in high risk malaria zones safer.

A team of researchers has come up with a new blood treatment technology that could make blood transfusions in high risk malaria zones safer. Also Read - World Malaria Day 2020: Importance, theme and history

The new trial suggests that treating donated blood with a cocktail of UV radiation and vitamin B is safe and could minimise the risk of malaria infection following blood transfusions. Lead author Jean-Pierre Allain from the University of Cambridge said that testing for parasites such as malaria is expensive and until now, there have been no technologies capable of treating whole blood, which is most commonly used in transfusions in sub-Saharan Africa. Read–6 ways to prevent malaria.

Allain noted thatthis is the first study to look at the potential of pathogen-reduction technology in a real-world treatment setting and finds that although the risk of malaria transmission is not completely eliminated, the risk is severely reduced. The technology is currently in the testing phase, and the authors add that further studies, in larger population groups, and in particular at risk populations such as young children and pregnant mothers are now needed. The study is published ahead of World Malaria Day, 25th April, in The Lancet 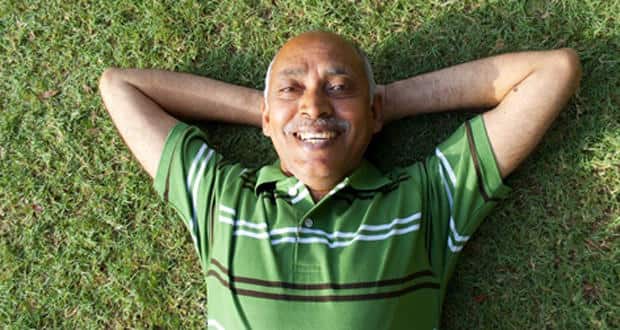 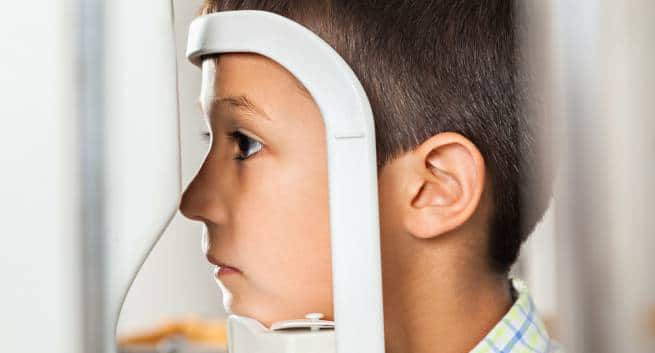 Overuse of smartphones can damage your child's eyes