Washington, May 29 : A new study has found that controlling typhoid bacterial infections could dramatically reduce the risk of gallbladder cancer, which is common in India and Pakistan. The study, conducted by Cell Press, explained that the cancer is hard to diagnose in its early stages because there are no signs or symptoms for this, and by the time it is detected, it is often too late to save patients lives. Jacques Neefjes, a senior study author, said that bacterial infections directly contribute to cancer formation and accepting this fact makes this tumor preventable in India and Pakistan. Here are 7 warning symptoms of typhoid Also Read - Know if you are having a gallbladder attack

The researchers mentioned that Salmonella Typhi, a typhoid-causing bacterium, is endemic in India and has been associated with gallbladder cancer in epidemiological studies as proteins that Salmonella injects into host cells activate cancer-related signaling pathways called AKT and MAPK, which support not only bacterial infection and survival, but also the growth and proliferation of cancer cells. Also, read a new vaccine launched to fight typhoid Also Read - Want to get rid of gallstones? Try these fool-proof hacks

Tiziana Scanu of the Netherlands Cancer Institute shared that the use of antibiotic treatment to control the infections may come too late for people who have already developed cancer, so rather it s better to prevent the diseases through proper treatment with antibiotics, vaccination programs, or better sanitary conditions. The study is published in Cell Host and Microbe. 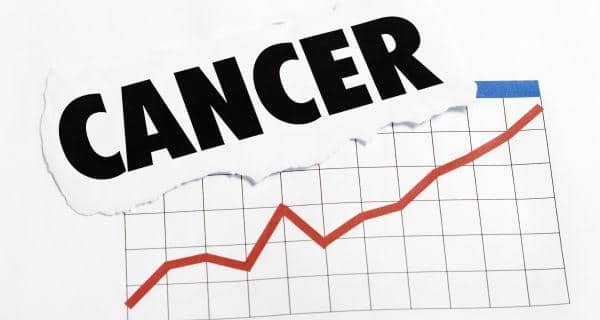 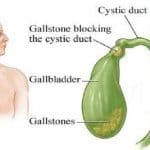 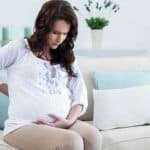