Constant travelling and rapid urbanisation of rural areas have contributed to a nearly 50-fold increase in dengue cases over the last 50 years, say experts. "Aedes aegypti was known to be the vector

Constant travelling and rapid urbanisation of rural areas have contributed to a nearly 50-fold increase in dengue cases over the last 50 years, say experts. “Aedes aegypti was known to be the vector of urban areas and Aedes albopictus was responsible for the disease in rural and suburban areas. However, in recent times this division has blurred, because people move about a lot these days. This has led to a nearly 50-fold increase in dengue cases,” Nemai Bhattacharya of the Department of Microbiology, at the School of Tropical Medicine, told IANS. Also Read - Previous exposure to dengue may provide some immunity against COVID-19

According to the World Health Organisation (WHO), over 2.5 billion people – more than 40 percent of the world’s population – are now at risk from dengue, which is a viral disease spread by mosquitoes of the genus Aedes, principally A. aegypti. WHO currently estimates there may be 50-100 million dengue infections worldwide every year. In West Bengal such outbreaks occurred at intervals of 18 to 20 years. But now the outbreaks have become frequent. Also Read - Suffering from dengue fever? Eat these 5 foods to increase platelet count

This year, till Friday six people have died, while 1,727 people were afflicted with dengue in the eastern state. “Now the outbreaks occur every five to six years. This is mainly because of the constant travelling from one country or city to another. Dengue is a communicable disease and this further spreads the disease,” Shyamalendu Chatterjee of the city’s Indian Council of Medical Research (ICMR) Virus unit told IANS. Also Read - WHO suggested ways to prevent or control dengue fever

Endemic to Kolkata, isolated incidents of dengue occur throughout the year but with the onset of monsoon, dengue cases rise progressively.”It peaks in September and the declining phase continues till end of November,” pointed out Chatterjee. The dengue virus (DENV) has four forms or serotypes and infection with one of the four strains usually produces immunity to that strain but does not provide protection against the other strains.

“So if a population has been affected by a particular serotype previously, then it will develop immunity to it. But during the next outbreak if the strain responsible is different, then it spreads rapidly, because there is no previous immunity to it,” explained Chatterjee about the swiftly spreading disease.

A new dimension that has been put under the scanner by the virus unit is the dynamics between the chikungunya and dengue viruses.

“Both the viruses are harboured by the same mosquito, A.aegypti. We have observed that when chikungunya prevailed post 2006, dengue decreased. And as of 2010, we have seen dengue dominating chikungunya,” revealed the scientist. Bhattacharya feels it is nature’s way of avenging. “We are destroying nature in our efforts to better our lives and this has upset the balance. It is getting its revenge in this way,” said Bhattacharya. 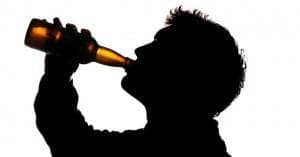 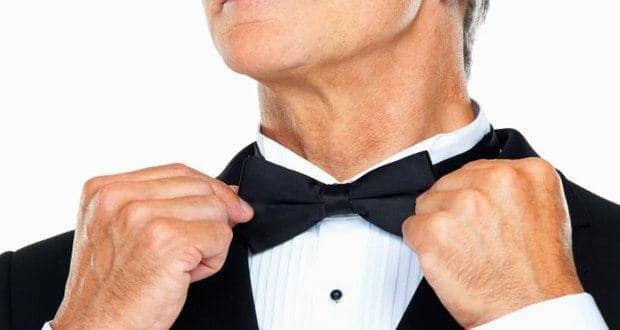 Where did the gentlemen go? 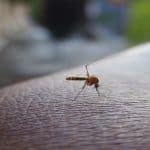