While the risk decreased over time, it was still significant after over 30 years. 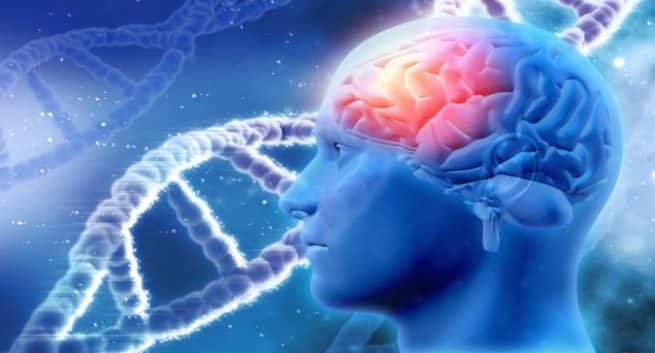 People who suffer a traumatic brain injury — occurring when an external force injures the brain — may be at increased risk of developing dementia even after 30 years, says a study. A traumatic brain injury, also known as intracranial injury, is the leading cause of death and disability worldwide, especially in younger individuals and has also been associated with the risk of dementia in older age. The researchers found that the risk of a dementia diagnosis was highest during the first year after the injury. During the first year, people who had suffered a traumatic brain injury were four to six times as likely to get a dementia diagnosis as those without it. While the risk decreased over time, it was still significant after over 30 years. Also Read - Ayahuasca: Know the benefits and side effects of this trending psychoactive brew

However, after a period of 15 years, the risk of dementia diagnosis was found increased by about 80 per cent in those who had at least one traumatic brain injury compared to those who did not have one. “The findings of this study suggest an existence of a time- and dose-dependent risk of developing dementia more than 30 years after traumatic brain injury,” said researchers including Anna Nordstrom from the Umea University in Sweden. The risk of dementia was higher for those with a severe traumatic brain injury or multiple injuries on the brain and was similar in men and women. Read reasons why getting a dementia diagnosis is important. Also Read - World Brain Day 2020: Step-by-step guide on how your brain functions

In the study, published in the journal PLOS Medicine, the team matched 1,64,334 individuals with traumatic brain injury with control participants who did not have the injury. In a case-control cohort, 1,36,233 individuals diagnosed with dementia at follow-up were matched with control participants who did not develop dementia, and in a third cohort, the researchers studied 46,970 sibling pairs with one individual having a traumatic brain injury. 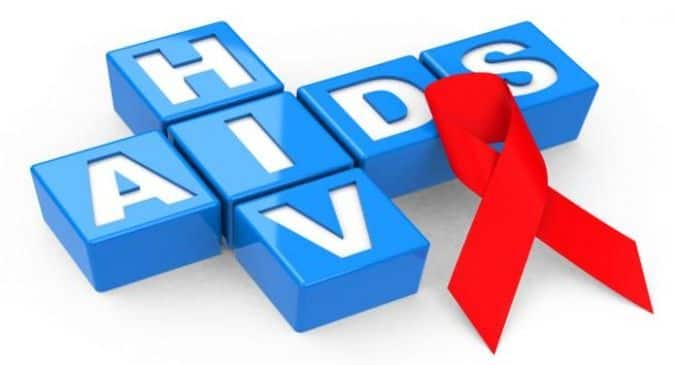 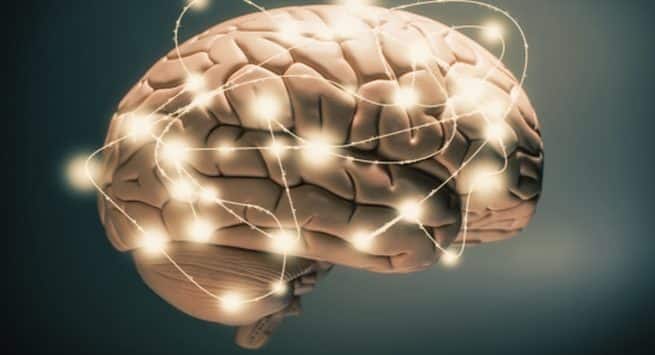