Trauma of child abuse gets printed in the victims’ body cells, shows study

In case you think that the trauma lurks only mentally and superficially among child abuse victims, you are widely mistaken. Recent study shows how this trauma leaves behind impression on body cells of the victims. 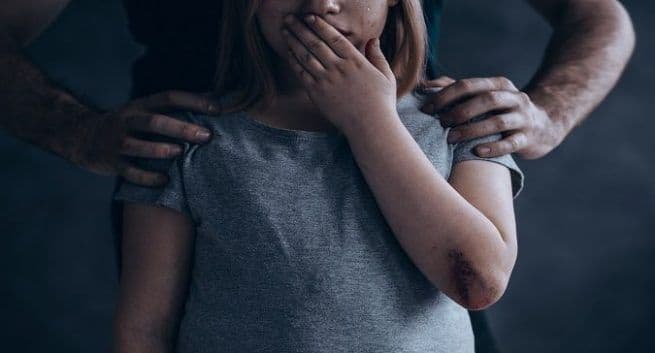 Not just mentally, child abuse victims can be left marred from physiologically deep within, so much so that they carry the physical hallmark of trauma in their body cells, revealed a recent research that aims to help criminal investigations looking into past cases of child abuse. The research also reveals whether or not trauma can pass on between generations as long has been hypothesised, highlights a recent media report. The study conducted by a team of researchers from the University of British Columbia included analysis of sperm cells of adult men who have had experienced child abuse years back. The effects of the trauma were indestructibly printed twelve regions of the DNA of men who experienced several levels of emotional, physical or sexual abuse. Also Read - Quarantine can affect mental health: Centre tells states to spread awareness about depression, anxiety

Scientists say that these altercations, better known as methylation, could be used to measure the allegations of child abuse by the investigators and the courts. “If you think of genes as being like lightbulbs, DNA methylation is like a dimmer switch that controls how strong each light is which in turn can influence how cells function,” reportedly said Nicole Gladish, a PhD candidate in the university’s Department of Medical Genetics. The study appeared in the journal, Translational Psychiatry. Also Read - 7 signs which show that lockdown has not adversely affected your mental health

According to the media report, he added: “This information can potentially provide additional information about how childhood abuse affects long-term physical and mental health.” This experiment, say researchers, focus son what turns genes on and off at different periods of human development. This field of study is known as epigenetics. While earlier, it was thought to be entirely pre-programmed from conception, some genes are now seen to be influenced, either activated or deactivated by environmental factors or an individual’s life experience.

Scientists, however, said that they were not aware of how methylation affected a person’s long-term health. They, however, were not able to use the same experiment on women due to difficulty in extracting egg cells. This data, however, could have provided a better picture on the condition as statistically, women are far likelier to have been victims of child abuse compared to men, believe the scientists. 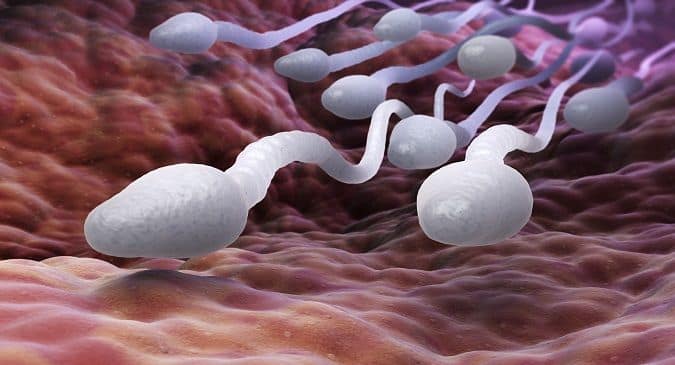 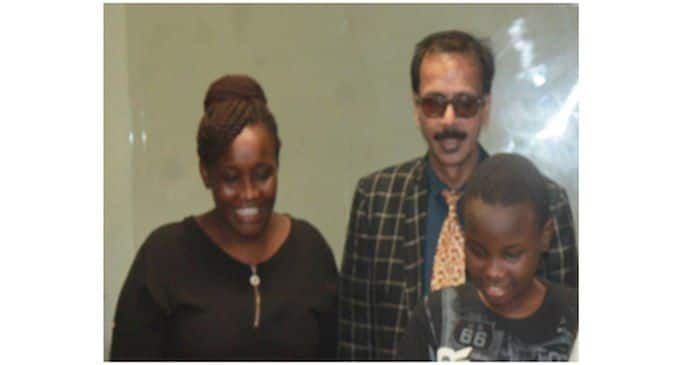