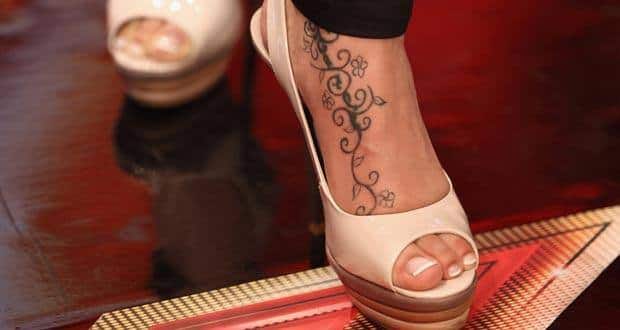 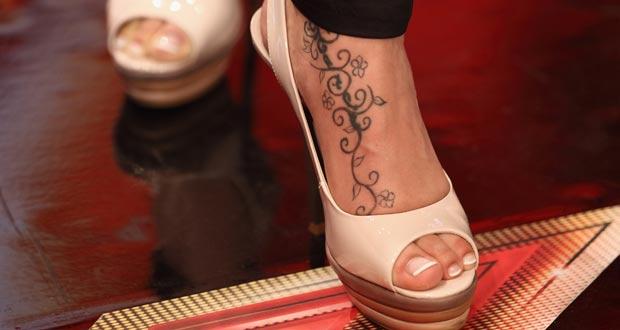 Trace elements present in the toe nail can actually tell whether one is likely to suffer from cancer or not, reveals a study. Also Read - The right way to clip toenails to prevent ingrown toenail

Researchers from National Cancer Research Group (NCRG),Spain, looked for 12 trace elements in the toenails of 118 patients of exocrine pancreatic cancer, the most prevalent form of the disease, and compared them with toenails of 400 cancer free individuals. Also Read - Here's why your toenails are black

“Our results support an increased risk of pancreatic cancer associated with higher levels of cadmium, arsenic, and lead,” the researchers said.

Patients with the highest levels of arsenic and cadmium in their nails were between two and 3.5 times more likely to have pancreatic cancer than those with the lowest levels.

Those with the highest levels of lead were more than six times as likely to have the disease, the journal Gut reported.

Conversely, those with the highest levels of nickel and selenium were between 33 percent and 95 percent less likely to have the disease compared with those with the lowest levels.

Toenails are considered reliable indicators of trace element levels, rather than dietary assessment, because they capture intake or exposure from other sources over the long term, a university statement said.

Smoking accounts third for cases of pancreatic cancer. Tobacco contains trace metals, including cadmium, which is a known cancer causing agent, and has been tied with an increased risk of lung, kidney, and prostate cancers.

High levels of selenium, on the other hand, have been linked with conferring protection against certain cancers.

Previous research indicates that selenium may counter the harmful effects of cadmium, arsenic, and lead. 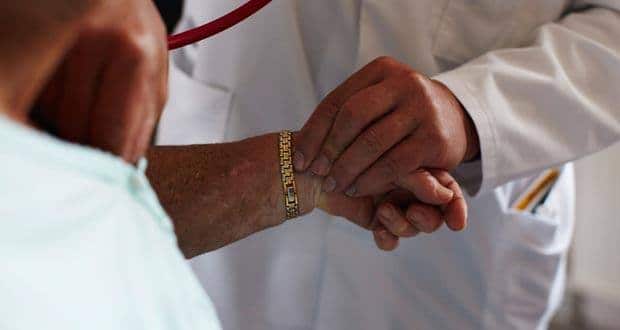 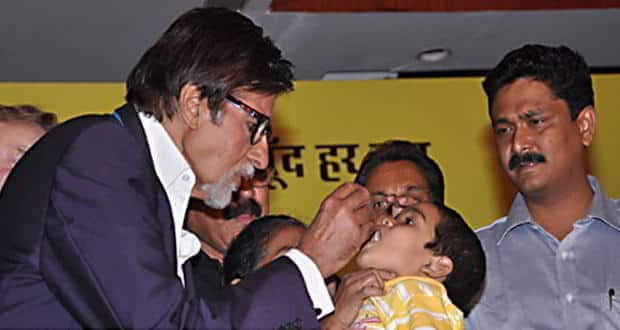 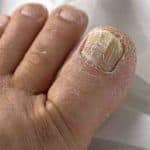 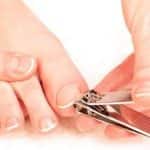 The right way to clip toenails to prevent ingrown toenail 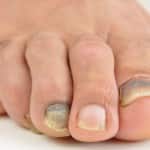 Here's why your toenails are black 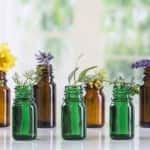 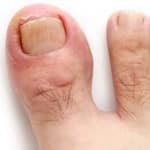 7 do's and don'ts for ingrown nails you must know!