Top diabetes specialist Shashank S. Shah has been conferred with the American Diabetes Association's ‘Vivian Fonseca Scholar Award 2016’ for his pioneering research on the disease in South Asia.

Top diabetes specialist Shashank S. Shah has been conferred with the American Diabetes Association’s Vivian Fonseca Scholar Award 2016 for his pioneering research on the disease in South Asia, an official said here on Monday. The honour, in memory of P. Nagendran, was given to Dr Shah on Sunday at the ongoing ADA’s 76th Scientific Sessions from June 10-14 in New Orleans. Shah was selected for his research Gastric Bypass vs. Medical/Lifestyle Care for Type 2 Diabetes in South Asia with BMI 25-40 kg/m2 — The COSMID Randomised. One of the pioneering bariatric surgeons in India and laparoscopic sleeve gastrectomy in Asia, the Solapur, Maharashtra, born medico is currently Director of Laparo-Obeso Centre in Pune. (Read: New device for diabetics ensures that patients miss fewer insulin doses) Also Read - Diabetes: Beneficial gut bacteria can play a key role in treating the condition

The ADA’s meeting — the world’s largest such conference — will provide participants access to more than 2,500 original research presentations, interactions with leading diabetes experts and other join academic sessions. Since 1940, the ADA is leading the fight to stop diabetes, its victims and its consequences through research, managing and curing the lifestyle disease, community services, awareness programmes and prevention. Shah is the first and only Indian to head three major international societies on diabetes — as president of AIAARO (All India Association for Advancing Research in Obesity) and as immediate past president of Obesity Surgery Society Of India (OSSI), IEF (International Excellence Federation, India Chapter). Besides holding a world record for conducting 45 hernia surgeries in 10 hours, the National Geographic channel has aired a documentary on his work to prevent juvenile and adolescence diabetes in India. (Read: Tips to live well with Type 2 Diabetes) Also Read - Two amazing diabetes breakthroughs of 2020 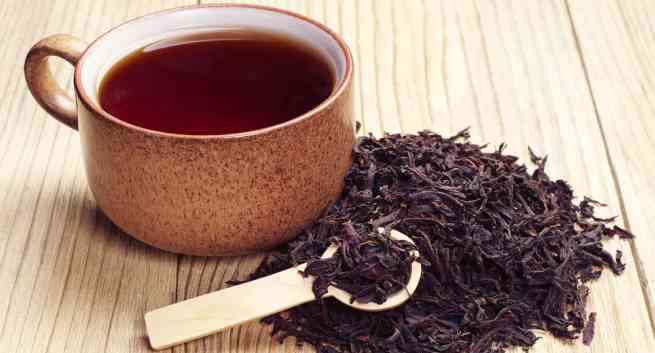 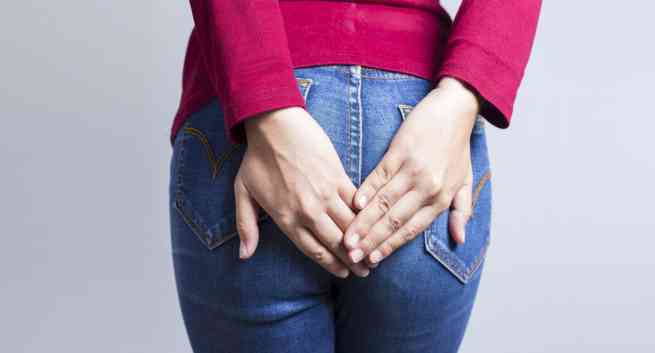 5 everyday diet habits that can cause constipation