Click to know which diet the world searched for the most. 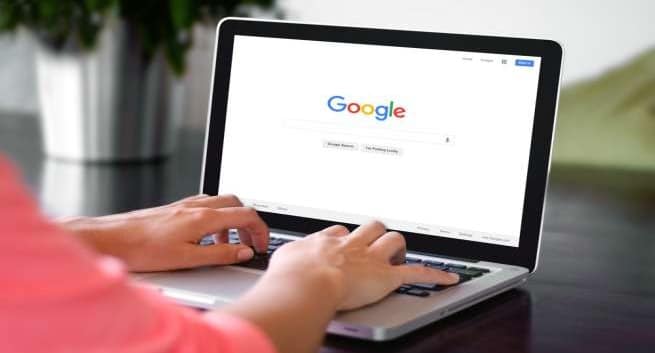 If you are hypochondriac, you google every symptom you have and end up spending most of the time searching online for diseases and conditions that match your signs only to get convinced that you have a severe health problem. When was the last time you went on a Google searching spree? Just a few minutes back, then you might be a hypochondriac.

2017 is coming to an end and as we look back, this year did see a lot of developments on the health and wellness front. In fact, even the Google searches show how much people were concerned about their diet, health and well being. We looked up for the top health term searched by the people across the world and this year too, keto diet takes away the cake. It clearly shows that people are becoming health conscious and want to lose weight. However, the other searches might shock you. Let’s take a look at the top 5 health term searched by the world, according to google trends. Also Read - Using cannabis as painkiller can lead to withdrawal symptoms. Try these herbs instead

Keto diet: Quite recently with obesity being on a rise people have started taking various diets very seriously. Keto diet is on such diet that has shown weight loss very quickly BUT is really controversial as it was initially prescribed for children suffering from epilepsy. Therefore opting for this low-carb diet solely for weight loss could be a little controversial. You might want to read a real-life story of a fitness freak Yatish Raju s experience with the Ketogenic diet which is a word of caution for everyone. Having spoken about the controversial part of it, Keto diet has definitely has shown amazing results for many people. We would always suggest that you should opt for this diet with immense caution and strictly under professional guidance. Also Read - Winter diet for asthma patients: Know what to eat and what to avoid

Opioid: A substance prescribed as a medication sometimes for severe narcotic pain and is a strong drug and may have serious side effects such as itchiness, constipation, sedation, nausea and euphoria if not used correctly. It is scary because one can develop tolerance and dependence on this substance and start requiring increased doses. This is the second most searched medical term across the globe in 2017.

CTE: CTE-which stands chronic traumatic encephalopathy-is a neurodegenerative disease. People who have suffered multiple head injuries generally face this. Someone suffering from CTE faces behavioural issues and mood problems. They even face problems with thinking which over time can get worse and result in dementia.

Spice drug: A type of synthetic cannabis, spice drug may cause serious health breathing difficulty and psychotic episodes. They are marketed as designer drugs and used in an attempt to get the effects of cannabis. This has recently taken over the world of drugs and further research is still going on. 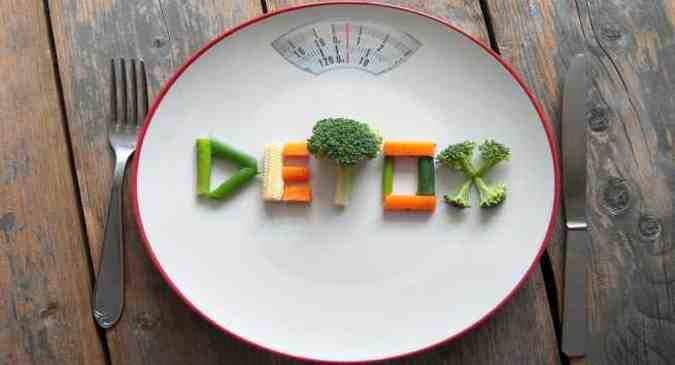