Cancer, diabetes and other top search trends on Google in 2017. 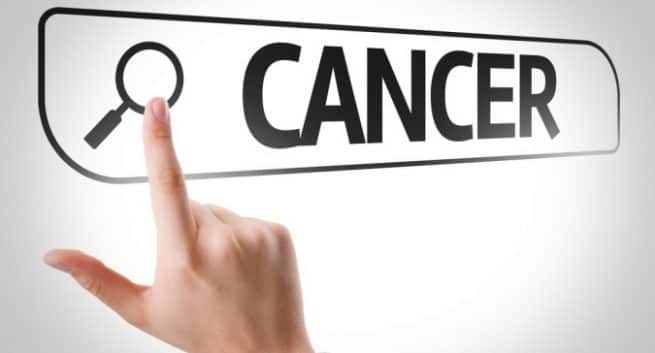 Google Trends gives the list of diseases and conditions that Indians looked up this year. So as we bid adieu to 2017, we thought of looking at the most searched health problems. And it is no surprise that cancer was most searched on Google in the health section as the burden of Non Communicable Diseases (NCDs) is rising in India. Here are some of health concerns that affected many Indians this year: Also Read - 5 diet changes to control weight gain from PCOS

1. Cancer: According to the National Institute of Cancer Prevention and Research, cancer of oral cavity and lungs in males and cervix and breast in females account for over 50% of all cancer deaths in India. The news of Vinod Khanna battling cancer and then, falling prey to the deadly news was one of the top trends this year. The other related searches were cancer herbologist in Bangalore and the role of turmeric (curcuminoids) in dealing with the disease. Also Read - World AIDS Vaccine Day 2020: Can we hope for an effective shield against HIV soon?

2. Fever: The reason fever was more searched in 2017 was due to conditions such as viral fever, swine flu and dengue. Fever or an increase in temperature is related to many health problems and is one of the common symptom seen in most diseases and conditions. However, if you have a fever for more than a day it is wise to consult a doctor.

3. Diabetes: India is the diabetes capital of the world with 62 million diabetics in the country (15 percent of the population). November 14 is World diabetes day 2017 and the theme for this year was “women and diabetes – our right to a healthy future.”

4. Dengue: The increasing toll of dengue in Delhi and other parts of the Northern India is responsible for this being a rising concern in India. Dengue is known to cause a drastic drop in the blood platelet count. Also, the death of a 7-year-old girl due to dengue and the hospital charging more than 18 lakhs for treatment was one of the viral trends in the healthcare category this year. Off the most searched terms related to dengue, treatment and symptoms were the top ranking ones.

5. HIV: Most people get confused between HIV and AIDS. Being HIV positive means a person has the HIV virus and AIDS is a full-blown disease. Here’s the difference between HIV and AIDS. Although currently there is a lot of awareness about HIV, which is why there has been a drop in the number f cases of HIV in India. However, timely diagnosis and treatment along with safe sex practice is the right approach to deal with it. The most searched terms related to HIV were HIV cure and vaccine. 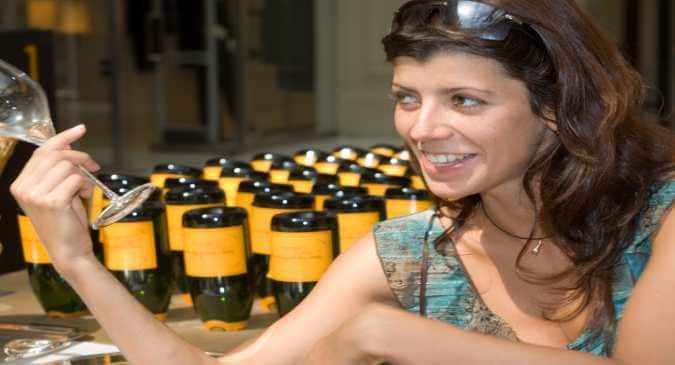 What is binge drinking and tips to prevent it