Too much TV and computer games can cause anxiety and depression

Playing a computer game while watching TV may help you pass time but this could also weigh you down with anxiety and depression, according to an American research. Michigan State University's Mark Be

Playing a computer game while watching TV may help you pass time but this could also weigh you down with anxiety and depression, according to an American research. Michigan State University’s Mark Becker, lead study investigator, said he was surprised to find such a clear link between media multitasking and mental health problems.”We don’t know whether the media multitasking is causing symptoms of depression and social anxiety, or if…people who are depressed and anxious are turning to media multitasking as a form of distraction from their problems,” said Becker, assistant professor of psychology at Michigan. Also Read - International Yoga Day: UN Says Yoga Can Help Those Dealing With Covid-19 Induced Anxiety

While overall media use among American youths has increased by 20 percent in the past decade, the amount of time spent multitasking with media spiked 120 percent during that period, Becker said, the journal Cyberpsychology, Behavior and Social Networking reports.
Becker and Michigan researchers Reem Alzahabi and Christopher Hopwood surveyed 319 people on their media use and mental health, according to a Michigan statement. They were asked how many hours per week they used two or more of the primary forms of media, which include TV, music, cell phones, text messaging, computer and video games, web surfing and others. Also Read - 5 Reasons Why Self-Love Is Important For Your Mental Health

For the mental health survey, the researchers used well-established measures, although the results do not reflect a clinical diagnosis.  Becker said future research should explore cause and effect. If it turns out media multitasking is causing depression and anxiety, recommendations could be made to alleviate the problem, he said. On the other hand, if depressed or anxious people are turning to media multitasking, that might actually help them deal with their problems. It could also serve as a warning sign that a youngster is becoming depressed or anxious. Also Read - Alert Sleepy Heads! Waking Up One Hour Early Could Reduce Depression Risk 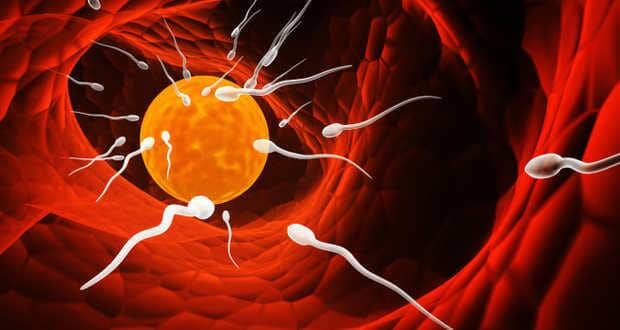 Drastic fall in sperm quality and quantity has scientists worried!

Sleep early to keep your BP in check