Home / Health News / Too lazy to exercise? Blame it on your genes

Too lazy to exercise? Blame it on your genes

Could genes be to blame for a lack of motivation to hit the gym? A recent study conducted at the University of Missouri suggests this could be the case.

Tags: Genes  In the news  Laziness 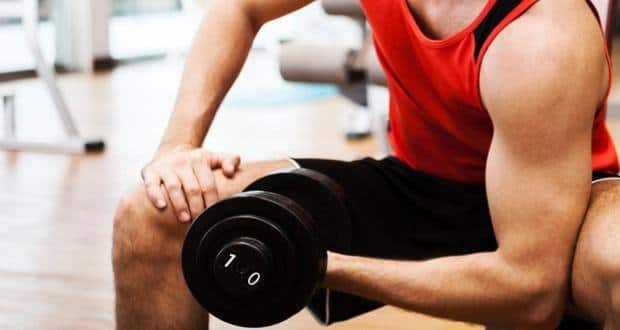 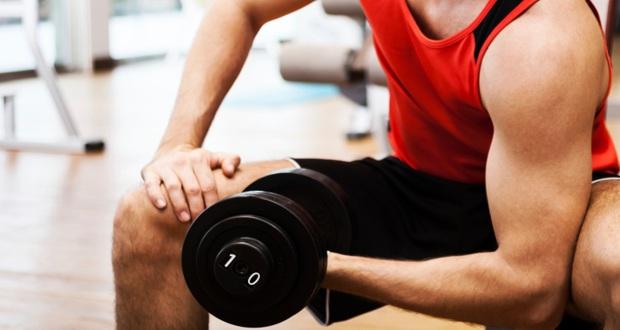 Could genes be to blame for a lack of motivation to hit the gym? A recent study conducted at the University of Missouri suggests this could be the case. Also Read - Good news for lazy people: Being a couch potato may actually be good for your brain

By studying a population of rats over ten generations, researchers came to the conclusion that there is such a thing as a genetic predisposition to laziness, at least among rodents. The study was conducted by Franck W. Booth and Michael D. Roberts of the University of Missouri’s College of Veterinary Medicine and the results were published in the latest issue of the American Journal of Physiology. (Read: Too fat? Blame it on the genes!) Also Read - Ganesh Chaturthi 2020: 4 reasons an eco-friendly Ganesha is good for you

Around 50 rats were placed in cages with running wheels. Over a period of six days, researchers recorded the amount of time each rat spent willingly running on its wheel. The rats were then separated into two breeding groups, so that the 26 most active rats bred only amongst themselves, and the 26 least active bred only with each other. The process was then repeated over ten generations. (Read: Lazy? Blame it on your genes!) Also Read - 7 reasons why the #BeefBan is good

At the end of the experiment, the researchers observed that the rodents from the ‘super runners’ line willingly ran 10 times longer per day on average than those from the ‘couch potato’ line. To find which traits predisposed the active rats to working up a sweat, the researchers looked at several factors, including body composition and mitochondria content in muscle cells. But the most significant difference between the two populations was in their genes. (Read: Obese? Blame it on your genes!)

‘Out of more than 17,000 different genes in one part of the brain, we identified 36 genes that may play a role in predisposition to physical activity motivation,’ Roberts noted. It remains to be seen, of course, whether such a gene exists in humans and how crucial it might be in determining our willingness to engage in physical activity. (Read: Blame your genes for your beer belly!) 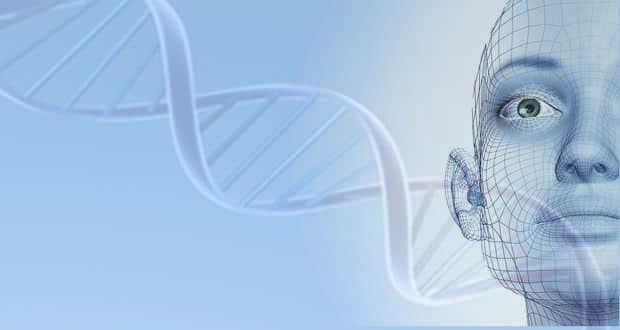 Women likelier to get Alzheimer's 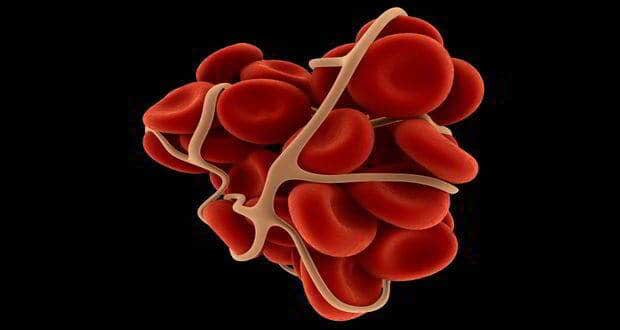 HAEMOutsav 2014 held in Delhi to create awareness about haemophilia