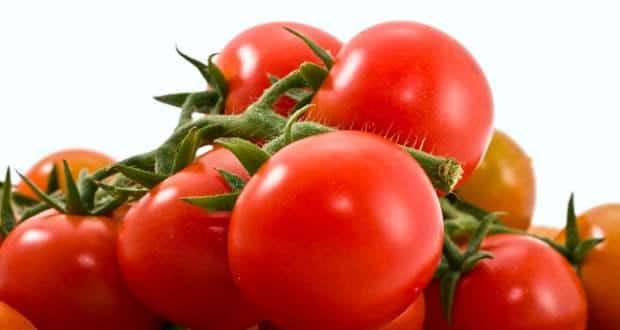 Thanks to lycopene, an antioxidant, eating tomatoes and tomato-based foods lowers stroke risks, suggests a study from Finland. The study found that people with the highest amounts of lycopene in their blood were 55 percent less likely to have a stroke than people with the lowest amounts of lycopene in their blood. The research involved 1,031 Finnish men aged between 46 and 65 years, who were tested for lycopene levels in their blood at the beginning of the study and were followed for an average of 12 years. During that time, 67 men had a stroke, (sudden loss of brain function caused by a blockage or rupture of a blood vessel of the organ), the journal Neurology reports.

When researchers looked at just strokes due to blood clots, the results were even stronger. Those with the highest levels of lycopene were 59 percent less likely to have a stroke than those with the lowest levels.

'This study adds to the evidence that a diet high in fruits and vegetables is associated with a lower risk of stroke,' said study author Jouni Karppi, from the UEF, Kuopio. 'The results support the recommendation that people get more than five servings of fruits and vegetables a day, which would likely lead to a major reduction in the number of strokes worldwide, according to previous research,' added Karppi. The study also looked at blood levels of the antioxidants alpha-carotene, beta-carotene, alpha-tocopherol and retinol, but found no link between the blood levels and risk of stroke.