Sengupta, 61, was the managing editor of The Times of India. 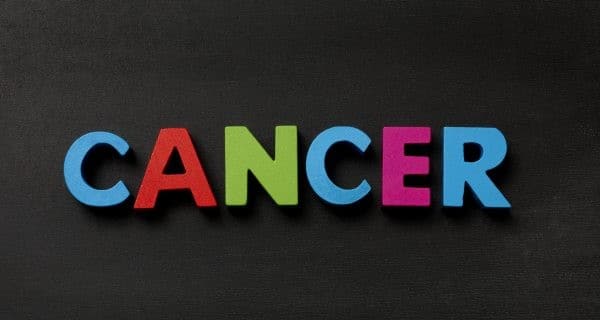 Veteran journalist Arindam Sengupta died of cancer early on Thursday. Sengupta, 61, was the managing editor of The Times of India. During his 33-year-long career, Sengupta worked with publications like Probe magazine, The Patriot and The Sunday Observer, before holding senior editorial positions at The Economic Times and later The Times of India. After completing his MA from St Stephen’s College, Delhi University, Sengupta also taught at the university before embarking on his journalistic journey. You may also read about 8 signs that signify that the battle against cancer is lost. Also Read - Small delays in cancer treatment can up death risk by 10%, says study 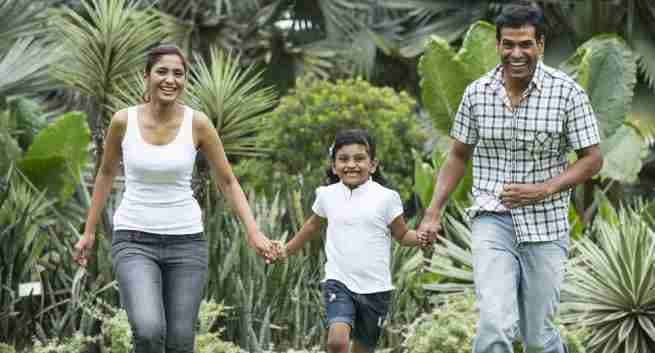 Born in a small family? You might live longer! 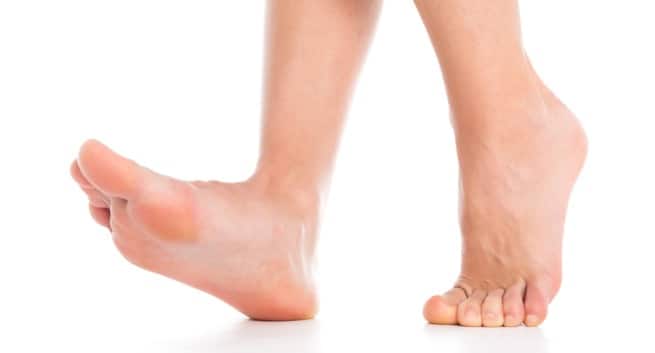 Diabetic? These 'smart' socks can help you prevent foot ulcers