Home / Health News / Tobacco will give you cancer!

Tobacco will give you cancer! 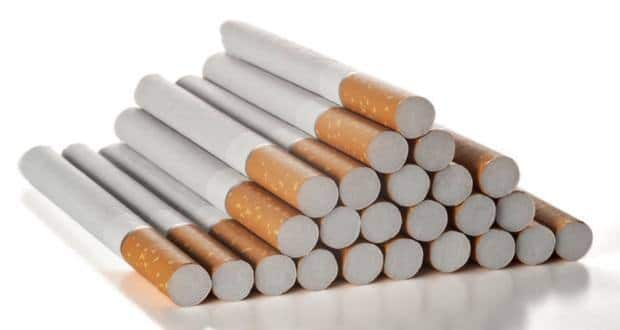 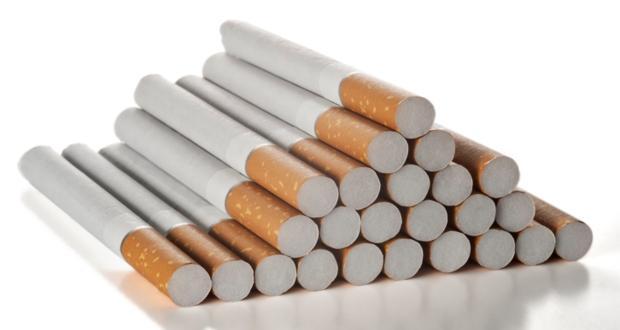 Health experts in Kerala are hoping that a nationwide cancer mortality study which underscores the massive health burden of tobacco will galvanise the state and central governments into action and prevent hundreds of thousands of avoidable deaths every year.  Tobacco use is estimated to have caused nearly 120,000 deaths across India in 2010, according to research carried out by the Toronto-based Centre for Global Health Research (CGHR) in partnership with Mumbai’s Tata Memorial Hospital. Nearly 600,000 Indians die of cancer every year – over seven in 10 deaths (71 percent) takes place in the 30-69 age group, the most productive period of a person’s life, says the report published in the latest issue of the Lancet medical journal. The study points out that Kerala had among the highest age standardised cancer mortality rates per 100,000 for men in the 30-69 age group (158.5 for all cancers and 53.9 for tobacco-related cancers). Also Read - Smoking cigarettes can worsen ‘severity of COVID-19 infection’

The cumulative risk for a man dying from cancer in Kerala before the age of 70 was estimated at 7.6 percent, the third highest after the northeastern states. Among women in Kerala the age standardised cancer mortality rates per 100,000 was measured at 90.3 for all cancers, 16.8 for tobacco-related cancers and 11.1 for cervical cancer, with the cumulative risk estimated at 4.3 per cent.
Paul Sebastian, director, Regional Cancer Centre said this landmark study suggests that significant social and economic gains could be achieved by effective cancer prevention and early detection strategies. Also Read - This is how smoking, tobacco use make you more vulnerable to COVID-19

“These should include tobacco control particularly through higher taxation of tobacco products, vaccination against hepatitis B, cervical cancer screening and early detection of oral and breast cancer. Such a strategy would be able to reduce cancer death significantly,” said Sebastian. Satheesan Balasubramanian, director of the Thalassery-based Malabar Cancer Centre (MCC), believes that in order to prevent tobacco-related cancer mortalities in working age, it is vital that anti-tobacco messages target youngsters. Also Read - DO THIS when you see someone smoke 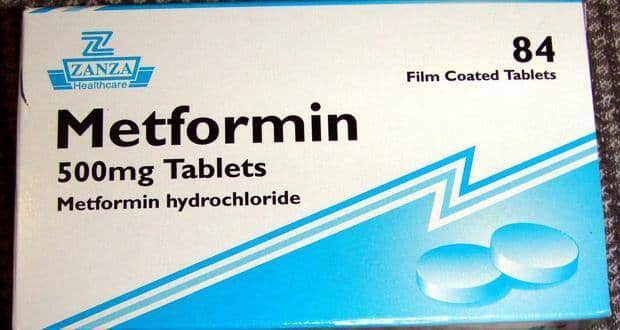 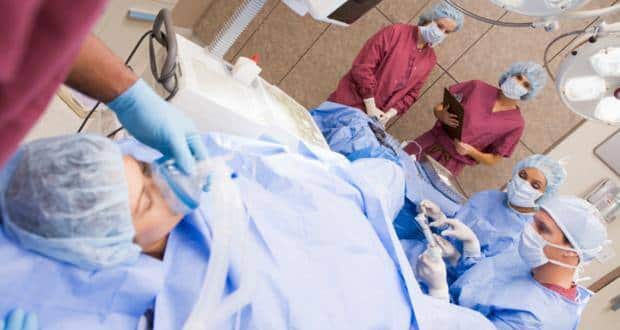