Thiruvananthapuram, Jan 15: With the increasing awareness about how tobacco abuse can cause one’s life, an organization called Voice of Tobacco Victims (VoTV), from the capital city of Kerala, have urged the Prime Minister to declare a ban on the sale of loose cigarettes in the country. Also Read - Coronavirus In India: Why There Is A Massive Surge In COVID-19 Cases? Centre Lists Out Reasons

The group wrote a letter to Narendra modi which said, Easy accessibility and affordability of loose cigarettes enhances their appeal among smokers, endangering their health and lives. Vouching this belief, a fisherman from Kollam, K. Saju who s only 34 years of age but suffers from oral cancer due to tobacco use said that the easy availability of loose cigarettes heightened his desire to smoke. (Read: Ban on loose cigarettes: An open letter from a cancer survivor to PM Narendra Modi) Also Read - PM Modi takes first dose of Covaxin, urges citizens to get vaccinated for COVID-19

A fisherman from Kollam, K. Saju, 34, who suffers from oral cancer due to tobacco use, said easy availability of loose cigarettes increased his desire and inclination to smoke. He is now undergoing treatment for his oral cancer which resulted froma decade full of smoking tobacco. He said that he would often buy loose cigarettes as he couldn t afford a pack and loose cigarettes do not have any pictoral warning like packets have.

Loose cigarettes are a quick-buy option. I have seen several youngsters who use money given for a snack to buy a cigarette. All possible measures to protect youngsters from smoking should be taken. I humbly request the prime minister to ban sale of loose cigarettes in India, said K.S.Varghese a retired police official who also supports the ban on lose cigarettes. (Read: 10 dangerous chemicals in cigarettes)

India is a country where more than 70pe cent of cigarettes are sold loose and a ban will prove a major deterrent opines P. Balagopal, an oncologist at the Regional Cancer Centre in Thiruvananthapuram. Phinse Philip, a lecturer at the community oncology division of Malabar Cancer Centre in Kannur voiced a similar opinion when he said that limiting thesupply through measures such as ban on sale of loose cigarettes will be an effective option. 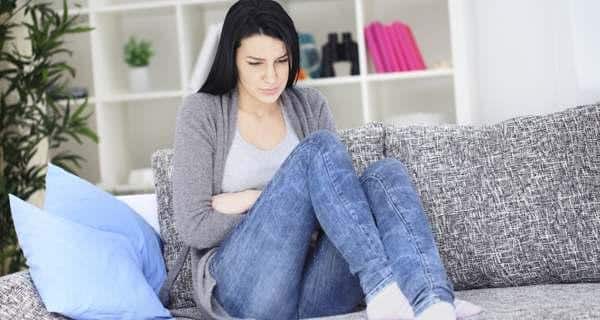 Say 'no' to these 6 foods while suffering from menstrual cramps 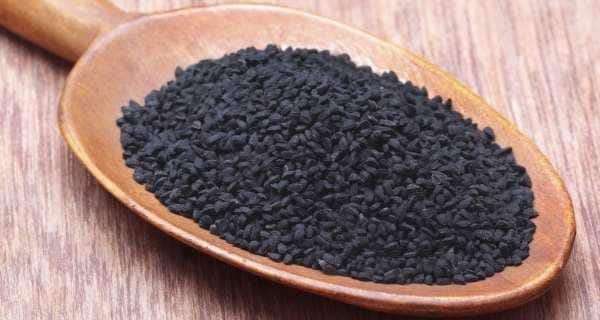