Tobacco in hookah less harmful than that in cigarettes

According to a new research presented at American Chemical Society, smoking hookahs may be a better decision as compared to smoking cigarettes as they contain lesser levels of four toxic metals namely 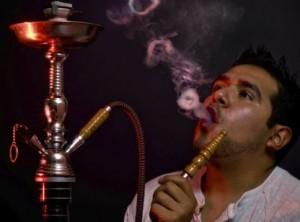 According to a new research presented at American Chemical Society, smoking hookahs may be a better decision as compared to smoking cigarettes as they contain lesser levels of four toxic metals namely arsenic, lead, cadmium and chromium.

The difference does not just lie in the filtration process but in the composition of tobacco itself. Tobacco prepared specially for shisha was found to be less harmful, than that prepared for cigarettes.

However, Joseph Caruso, the lead researcher of the study said that it was difficult to compare the two since an average hookah session lasts for an hour and 200 puffs while an average cigarette lasts only 20 puffs.

“Any form of smoking is dangerous, and our studies on toxic metals in hookah smoke are taking the first steps toward the necessary animal and human studies that will establish a clearer picture of the relative dangers of hookah and cigarette smoking,”, said Caruso. “It is very difficult to compare hookah smoking with cigarette smoking because they are done so differently.”, he added. (Also read: Hookahs not a better alternative to cigarettes: Scientists) 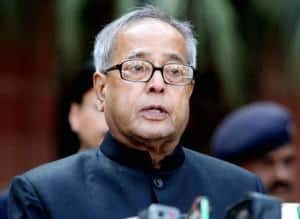 Courage on crutches: Indian kids to speak at UN