Curbing the availability of tobacco can help reduce smoking among pregnant women. This study provides the strongest evidence to date of the need to tackle the supply of tobacco in order to reduce the prevalence of smoking. 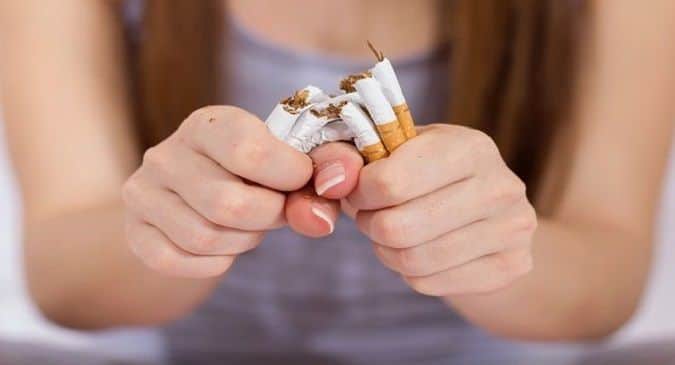 Restricting the supply of tobacco could also help to tackle health inequalities in the country. © Shutterstock

Washington D.C. [USA], Nov 13 (ANI): Pregnant women are more likely to smoke if they live in areas with a number of cigarette selling shops, according to a new study. Also Read - No Tobacco Day 2021: Health Risks Of Smoking Tobacco

Conducted by researchers at the University of Edinburgh, the findings appeared in the journal Tobacco Control. Also Read - Can Use of Epidurals During Labour Increase Risk of Autism in Children?

Pregnant women living in Scottish neighbourhoods with the highest availability of tobacco products are 70 per cent more likely to smoke than if they live in areas where no tobacco is sold, researchers say. Also Read - Here’s Why Pregnant and Breastfeeding Women Should Abstain From Using Marijuana

The team examined maternity records – which include details of expectant mothers’ smoking behaviour – for more than 700,000 births in Scotland between 2000 and 2015. They focused on women who had at least two babies during the period and moved neighbourhood between pregnancies.

The data was analysed in tandem with information on all the tobacco outlets in Scotland. Researchers found that the risk of women smoking during a pregnancy increased in line with the local availability of tobacco products.

Limiting the supply of tobacco could help to cut rates of smoking among pregnant women – 15 per cent of whom smoke – and throughout the wider population in Scotland, the team says.

Restricting the supply of tobacco could also help to tackle health inequalities in the country, researchers said. Previous work by the team has shown that the highest levels of tobacco availability tend to be in the most deprived areas.

Dr Tom Clemens, lead author of the study, said, “Smoking during pregnancy is a critically important public health issue with lasting impacts for both mother and child. This study provides the strongest evidence to date of the need to tackle the supply of tobacco in order to reduce the prevalence of smoking.” 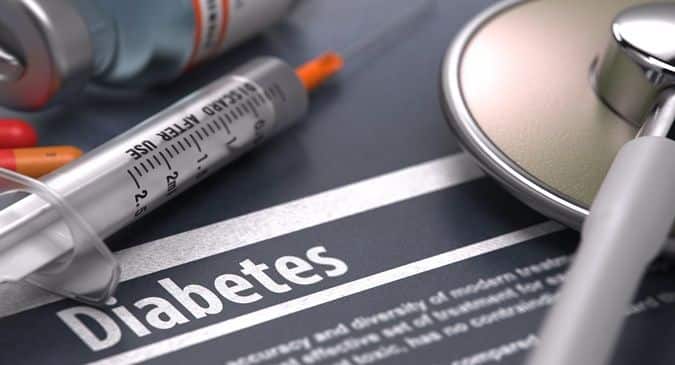 Chandigarh is the diabetes capital of India, claims study 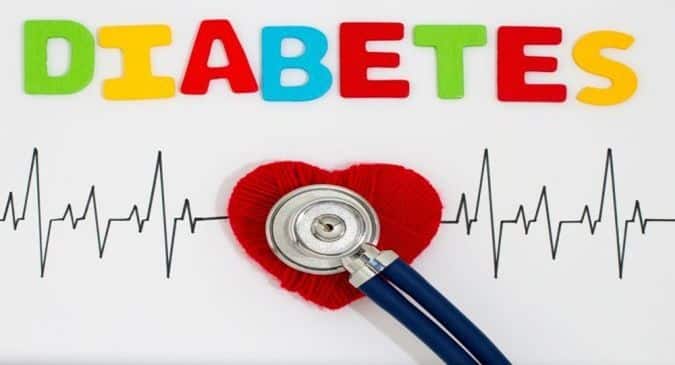