Home / Health News / Tinder: Know why most of men and women use it for

You will be shocked after reading this... 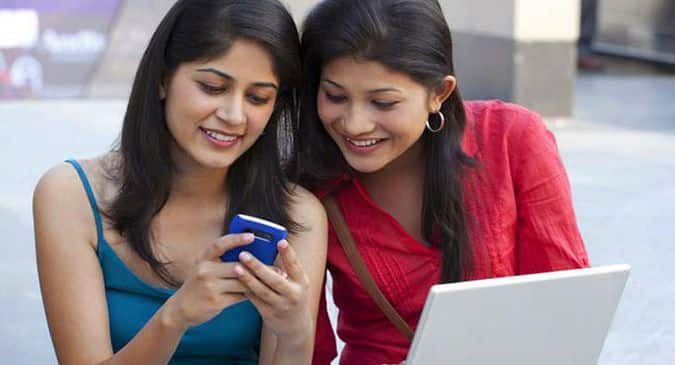 Women on dating apps like Tinder are more often looking for confirmation of being attractive, whereas men desire for casual sex and short-term relationships, a study has found. Also Read - Alcohol can negatively affect your sex life: Fact or fiction?

Also Read - Low libido: Stop eating these 5 foods that might be killing your sex drive

“Women use dating apps to feel better about themselves more than men do,” Mons Bendixen, Associate Professor at the Norwegian University of Science and Technology (NTNU). Also Read - COVID-19 affecting women's sexual behaviour: Factors that may sabotage your sex life

Being perceived as a potential partner by other users is regarded as positive, he said.

On the other hand, “men tend to report a desire for casual sex and short-term relationships as a reason for using dating apps”, said lead author Ernst Olav Botnen, a clinical psychologist at the varsity.

But, “men who use these apps also seek long-term partners, but to a lesser extent than short-term partners“, he added.

Further, women tend to spend more time on dating apps like Tinder than men do. But this is because women take longer to consider each candidate before deciding to move on, whatever their decision turns out to be.

Conversely, men are more efficient. They pursue more candidates in less time and make more swift decisions about whether a candidate is someone they want to meet up with or not.

They are also more likely to initiate contact than women are, the researchers said, in a paper published in the journal Personality and Individual Differences.

“Women are more discerning. Men are more eager. This has clear evolutionary reasons. Women have more to lose by engaging with low-quality sexual partners than men do. That’s why men swipe right more often than women do,” explained Leif Edward Ottesen Kennair, Professor at the NTNU.

The results were based on the study of 641 Norwegian university students aged between 19 and 29.

The new app technology is primarily a new arena for short-term sex, and not necessarily a development that is leading to a change in sexual behaviour, the researchers said, adding that users on these apps end up with the same number of casual sex partners as non-users. 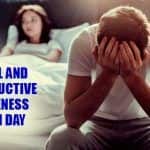