Home / Health News / TIME’s Person of the Year for 2014: Why Ebola fighters deserved to win the title

TIME’s Person of the Year for 2014: Why Ebola fighters deserved to win the title

The global fight against the Ebola pandemic that claimed several lives, was fought by a brave lot. Not worrying about their own health and selflessly helping out those affected, after all required recognition and they got what they deserved. The Ebola Fighters have been declared the TIME’s 2014 Person of the Year.’ 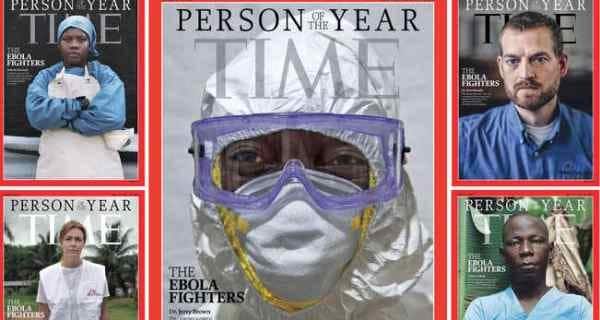 TIME Magazine chose The Ebola Fighters – those countless individuals waging a war on the epidemic sweeping Africa – as the person of the year. It couldn’t have been a more correct choice. The only reason the epidemic isn’t worst is the bravery shown by the countless individuals who have been fighting the disease. The latest estimates suggest that 6,300 people have died of Ebola in West Africa. There have also been a total of 17,385 cases during this current epidemic. Also Read - Guinea declares first Ebola outbreak since 2016, confirm three deaths

Explaining the editors’ decision, managing editor Nancy Gibbs wrote: ‘Ebola is a war, and a warning. The global health system is nowhere close to strong enough to keep us safe from infectious disease, and ‘us’ means everyone, not just those in faraway places where this is one threat among many that claim lives every day. The rest of the world can sleep at night because a group of men and women are willing to stand and fight. For tireless acts of courage and mercy, for buying the world time to boost its defenses, for risking, for persisting, for sacrificing and saving, the Ebola fighters are TIME’s 2014 Person of the Year.’ Also Read - Ganesh Chaturthi 2020: 4 reasons an eco-friendly Ganesha is good for you

The online poll however had a distinctly desi flavour with NaMo winning the reader’s poll with a staggering 16% of the votes of the almost five million votes cast. The others in the online poll were Hong Kong protest leader Joshua Wong, Nobel Peace Prize-winner Malala Yousafzai and the doctors and nurse treating Ebola.

From 2007 onwards, the award has gone to Vladmir Putin, Barack Obama, Ben Karanke, Mark Zuckerberg and Pope Francis. The basic premise of the award is to profile ‘a person, group, idea or object that ‘for better or for worse…has done the most to influence the events of the year.’

TheHealthSite.com tips its hat too all the bravehearts across the world who have been fighting the good cause. It’s people like them who help us restore our faith in humanity! 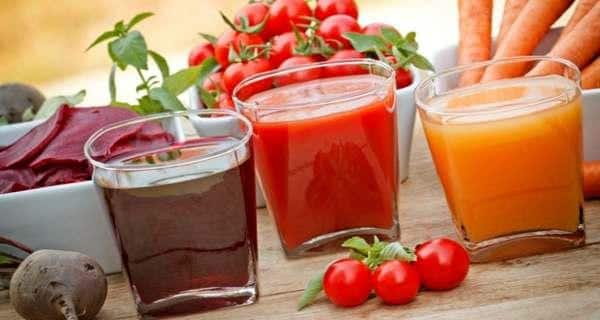 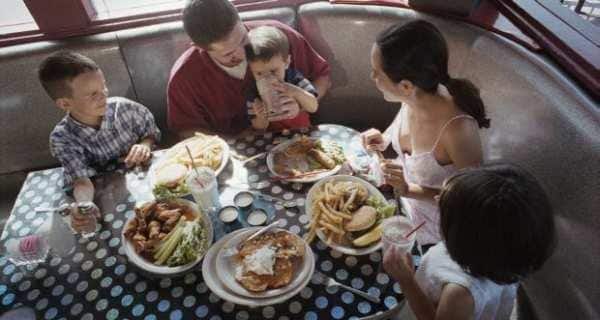