He had a penetrating injury in the left gluteal region with faecal matter coming from the wound.

For 25-year old Kamal (name changed), it was just another day at work. A labourer by profession, Kamal was working at a construction site, when one day he slipped and fell from a height of 7ft straight on an 13 inch iron rod. The rod went through his left buttock (left gluteal region). He was rushed to Columbia Asia Hospital, Whitefield by his colleagues and his uncle. The iron rod had gone through his left buttock in an oblique way, further affecting the rectum. Kamal was also complaining of severe abdomen pain, which meant that his small intestines could also be affected. We conducted a CT scan to identify all the areas affected before we could take him for surgery, said Dr. Praveen CR, consultant, Department of General and Laparoscopic Surgery, Columbia Asia Hospital, Whitefield. On examination, we found out that he had a penetrating injury in the left gluteal region with faecal matter coming from the wound. This meant that the rod had injured his rectum along with possible injury to his small intestine, added the doctor. Kamal was taken for surgery on the same day at 11 pm, after discussing the details about the surgery with the patient s family. Dr. Govind Nandakumar, Chief of Gastrointestinal Surgery joined Dr Praveen and Dr Shivaprasad for the surgery. Also Read - New test can eliminate need for surgery to diagnose ovarian cancer

During the surgery, we found out that he had small bowel injuries in three places. There was a deep injury in the rectum. This area was opened and washed out. The defect in the rectum was repaired through the anus. We also conducted a colonoscopy to ensure there were no more leaks or injuries, said Dr. Govind Nandakumar. In such cases, since the large intestine has stool, any injury can cause the bacteria to move to the blood stream. This in turn can lead to fatal infections and in a few cases, it can also lead to death. Hence, it was extremely important that the patient was operated at the right time and doctors ensured that there were no injuries left, added Dr. Praveen. Since the lower part was injured, colostomy was conducted so that the stools can pass through the abdominal wall, letting the lower rectal and gluteal injury to heal. The surgery lasted for 3 hours after which the patient was discharged after 7 days. In December, 2016, a colostomy closure was conducted so that Kamal can pass stool normally. He came for his final follow-up on 25th April, 2017 and is now doing perfectly fine. Read more about BD will equip diabetes educators to aid people with diabetes who are being initiated on insulin Also Read - Kidney cancer: All you need to know about the treatment options 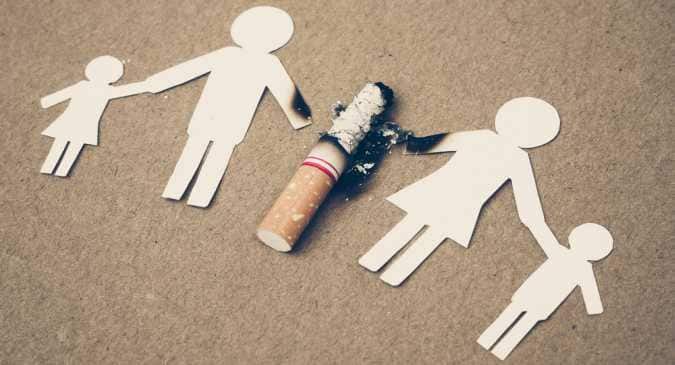 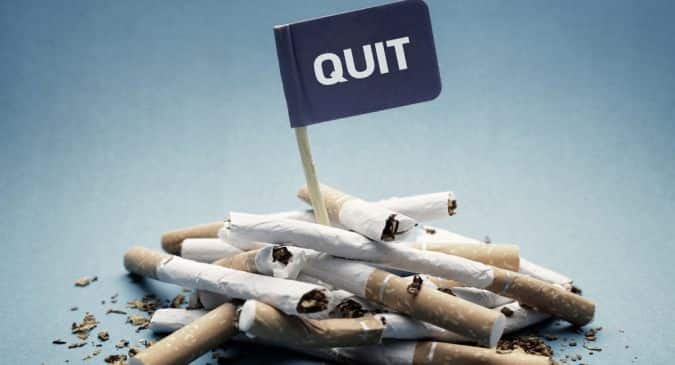