For Qissa, Tillotama Shome has done what many Indian actresses would abstain from - a scene with frontal nudity.

Tags: Frontal nudity  In the news 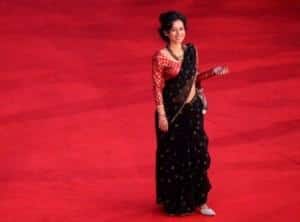 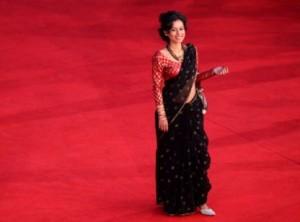 For Qissa, Tillotama Shome has done what many Indian actresses would abstain from – a scene with frontal nudity. Also Read - Ganesh Chaturthi 2020: 4 reasons an eco-friendly Ganesha is good for you

Aesthetically shot, the ‘pertinent’ scene marks a turning point in the story, in which the actress plays a girl brought up as a boy. Also Read - Weight loss diet: How to eat healthy in a restaurant when you want to lose weight

The actress, remembered as Alice of Monsoon Wedding, says she didn’t once question director Anup Singh about avoiding the scene.

‘I didn’t do it for any film yet – taken my shirt off and shown my breasts. In Qissa, it is a pertinent scene and the pertinence was of such a high order that when I read the script, I knew I had to do it,’ Tillotama told IANS in a chat at the Abu Dhabi Film Festival (ADFF).

‘Typically, whenever there’s such a scene, I’ll ask a director: ‘How are you going to shoot it? Do you really need to do this? Why? But I never asked Anup: ‘Can you use a body double? Can I not do this scene? Can we not shoot from the front?’ I never even asked once,’ she added.

Punjabi film Qissa had its Middle East premiere at the ADFF.

The multi-layered film tugged at the heartsrings of the audience for showcasing complex issues like gender, refugees and post-partition trauma in a gripping qissa (tale) of Umber Singh (Irrfan Khan), who decides to raise his fourth girl child as a boy.

Tillotama plays that character – caught in a gender crisis and yet fighting to be the best ‘son’ of her father – until the character gets married to a girl.

The topless scene comes at a time when the actress’ character yearns to disrobe herself of the fake identity and screams for help to get back to living like what she is.

The scene stayed with the audience – not because the Indian actress was courageous enough to shoot such a scene, but because it was so well performed and well shot.

‘I felt that it was the most logical conclusion to that life, and as an actress, there was no way of escaping the scene. Everything she goes through in order to become a better son, could not have ended in any way other than complete disrobing of herself. So, there was no saying ‘No no’ to the scene,’ she said.

The scene was included when the movie was screened at the recent Mumbai Film Festival, but there is another version for its theatrical release in India.

‘The scene will be there, but the frontal shot of the breasts won’t be there. The director didn’t want the censor board to cut it because they would have cut it without understanding its significance. So, he has created another cut, and the shots are from the back,’ said the Bengali talent, who has surprised many with her chaste Punjabi in the film. (Read: Celina Jaitly’s fight for LGBT rights goes to UN) 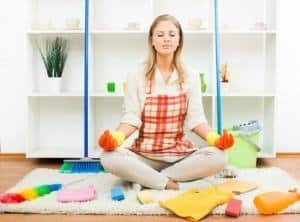 Stressed out? Try these yoga poses 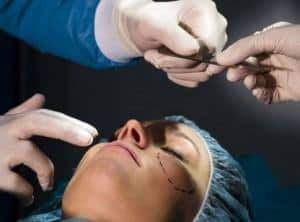