A new medical centre in the sprawling Tihar Jail not only promises round the clock medical attention to the over 12,000 inmates but also strengthens the security of South Asia's largest prison complex

Tags: In the news  Tihar Jail 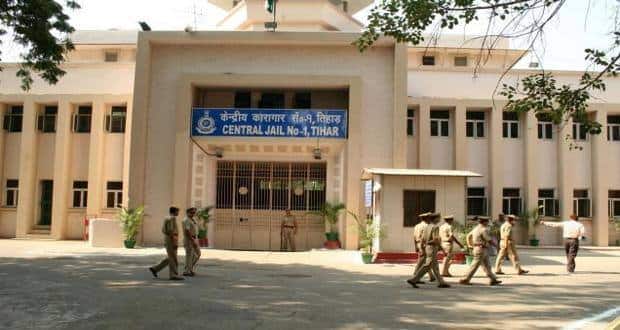 A new medical centre in the sprawling Tihar Jail not only promises round the clock medical attention to the over 12,000 inmates but also strengthens the security of South Asia’s largest prison complex by curbing unnecessary transportation of sick inmates.Till now, there was a lone 150-bed medical centre in Jail No.3, which was clearly overburdened.The new facility in the nearby Jail No.5, which houses hardened criminals, will not only share the load of patients but curtail possible security lapses which sometimes occur during their transportation. Also Read - Ganesh Chaturthi 2020: 4 reasons an eco-friendly Ganesha is good for you

‘Earlier, if any patient fell ill in any of the nine jails, he was taken to Jail No.3 but not without proper permission which took some time. The fact that inmates of Jail No.5 are all convicted for serious crimes, shifting them became a headache for us,’ a senior Tihar official told IANS on condition of anonymity. Also Read - Weight loss diet: How to eat healthy in a restaurant when you want to lose weight

‘With this new facility, we won’t need to shift the patient, so no permissions are required. Hence, there is no threat of a security lapse,’ added the official.Situated in west Delhi, the Tihar Jail complex houses nine prisons while it has a 10th division in north Delhi’s Rohini area and is known as a district jail.The seven-bedded medical investigation or the MI room, inaugurated Jan 13, has come as a blessing for all the inmates and especially for the 883 lodged in Jail No.5.

For inmates like Rahman Ansari, 48 (name changed) serving a life term for murder, the timing couldn’t have been better as he was diagnosed with tuberculosis in December 2013.’I was worried that I would have to keep shifting between my cell and the medical centre in Jail No.3 but then I got to know about this new facility,’ Ansari told IANS.Convicted in 2009 for murdering his neighbour, Ansari, a father of two girls, was still struggling to come to terms with his sentence when he was diagnosed with the deadly diseases.

‘I am repenting what I did five years ago but I want to live and see my daughters one day,’ added an emotional Ansari.According to Tihar Jail spokesperson Sunil Gupta, the medical investigation room will have a team of five doctors, including a dentist and a cardiologist. ‘The five doctors will work in shifts and at least two of them will be available round the clock,’ Gupta told IANS. (Read: Yoga good for prisoners’ mental health and well-being)

‘The purpose is not only to treat but also prevent the inmates from falling ill with the help of regular check-ups,’ added one of the doctors, requesting not to be named.According to the doctor, the aim is to reduce the mortality rate of tghe jail’s inmates.’Every effort is made to reduce the mortality rate amongst prisoners as most of them are from the lower strata of the society and are already infected or ill,’ said the doctor. (Read: Predict criminal’s behaviour with brain imaging?)

In 2010 and 2009, the annual mortality rate of prisoners in Tihar Jail was 15 as compared to 13 in 2008, 33 in 2007 and 21 in 2006.Meanwhile, patients suffering from serious diseases continue to be referred to Deen Dayal Upadhyaya (DDU) Hospital or any other state-run major hospital in the capital. (Read: Prisoners get free yoga and meditation classes)

Couples that watch and discuss movies together, stick together! 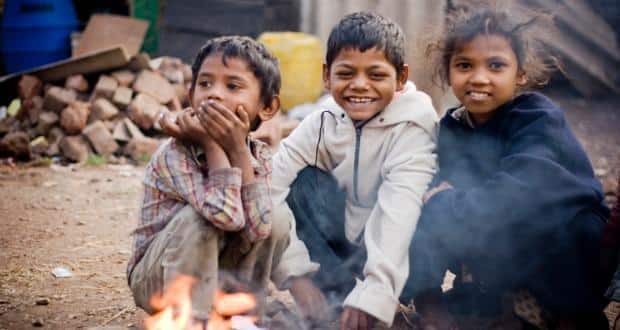