The threshold for safe daily dose of opioid painkiller prescription may be lower than most people think -- or than most guidelines recommend, says a new study. 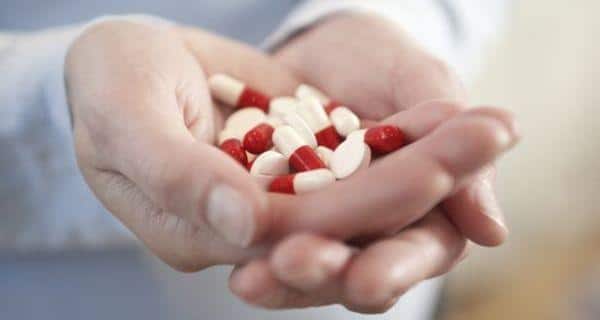 The threshold for safe daily dose of opioid painkiller prescription may be lower than most people think — or than most guidelines recommend, says a new study. The study involved a careful examination of records from 221 veterans who died from accidental opioid painkiller overdoses, and an equal number of veterans who were matched to be exactly alike in many ways, and took opioids for chronic pain, but did not overdose. The average dose that the overdose victims had been prescribed was far higher than what the comparison patients had received. On average, those who overdosed had been given a prescription higher than 71 percent of those who did not, the study found. As the United States grapples with the rising toll of accidental overdoses due to opioids, our findings suggest that changing clinical practices to avoid escalating doses for patients with chronic pain could make a major difference in the number of patients who die, first author of the study Amy Bohnert, opioid overdose expert from the University of Michigan Medical School in the US. (Read: Using opioids for more than 30 days can put you at risk of depression) Also Read - Increasing opioid dosage may not help in reducing non-cancer pain

The findings were published online in the journal Medical Care. Current prescription guidelines for opioid painkillers recommend not going above a daily dose of 100 morphine-equivalent milligrams, or MEM, the study said. The researchers did not find a specific dose that clearly differentiated between patients at risk and not at risk for overdose. In fact, some overdose victims actually had prescriptions well under 50 MEM daily. But the average daily prescribed dose in the overdose group was 98 MEM, compared with about 48 MEM among those who did not overdose, the study said. (Read: Stop popping painkillers. They can kill you!) Also Read - During neck, back pain, go for physical therapy to avoid opioid abuse 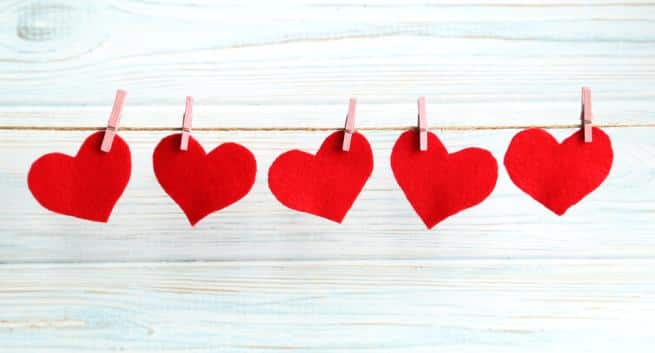 Here's an exciting Valentine's Day contest for all of you 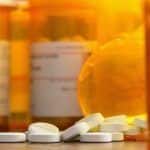 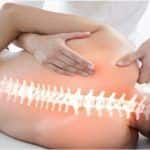 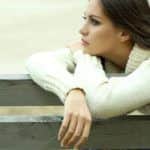 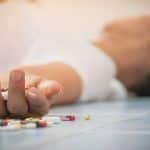