Australian cricketers open up about their mental state and condition. So can you. Read on to know why it is important to talk about mental illnesses. 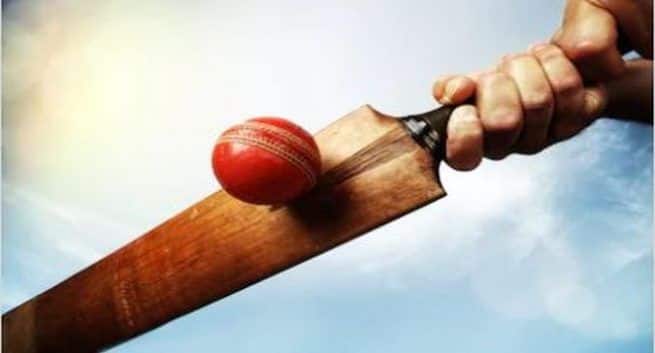 Underneath the bravery of hitting a six or ducking a bouncer, there is anxiety. Behind victories and cheers, there is mental trauma. This is the state of cricketers in real life. With the three Australian cricketers, Glenn Maxwell, Nic Maddinson and Will Pucovski, asking for time off due to mental problems, it tells us what players are losing by participating in this cut-throat competition called cricket. Cricket is life, they say, which is exactly what they are losing. But don’t think that these three are isolated cases. The truth is that this is the state of each and every cricketer out there no matter who you are. In addition to these three Australian players, all-rounder Moises Henriques and Australian woman cricketer, Nicole Bolton, have also opened up about their mental health and have asked Cricket Australia (CA) to look into the matter. Also Read - Mental illnesses on the rise in India: Know why and what you can do to fight the problem

Cricket Australia’s sports science chief, Alex Kountouris, obliged their request and praised them for opening up and called them true role models for the Australian public. According to the interview Kountouris gave, he called people out who are suffering from mental problems and asked them to come to Cricket Australia, which will help as many people as they can. He asked the general public to look up to these players and hold them up as role models not for what they have contributed on the field but also outside it. Also Read - Lessons learned from 2020: Why you should prioritise mental health in 2021

The aim of CA and players who are opening up is to break down the stigma associated with mental illnesses. The hope is that opening up would encourage a wider community, particularly young people, to go out and share their experience. The truth is cricketers, no matter how physically trained they are, are just as vulnerable when it comes to handling mental illnesses. Also Read - Subtle signs that can predict relapse in bipolar disorder

Ever since the tragic death of Phil Hughes in 2014, CA in particular is very determined to handle the problems faced by the country’s cricketers. Australian Cricketers’ Association (ACA) is also holding a survey with state-contracted players to collect data regarding the mental health issues and challenges the players are facing. The aim of the survey is to understand the cause of stress and other mental illness in cricketers.

What causes mental issues in cricket?

According to the initial analysis, relentless schedules, intense public scrutiny and the fear of failure are the most common causes of mental illness in a cricketer. According to Cricket Australia, scrutiny of athletes’ performance, from social media, is a major concern which is being looked into. To handle the situation, both CA and ACA have decided that an education programme will be set up for Australia’s players for greater mental health awareness. Also, psychologists will be made available in domestic tournaments. 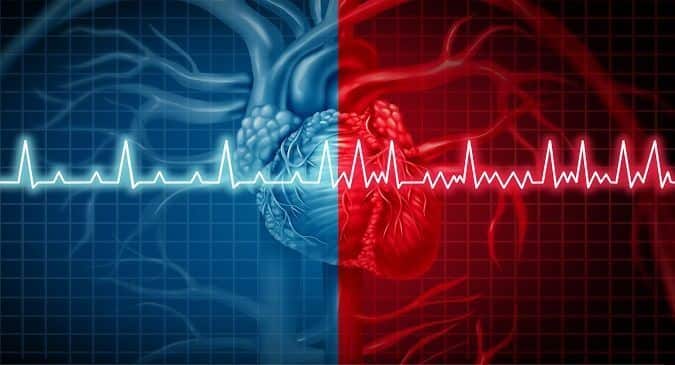 Study says heart conditions may be connected to early menopause 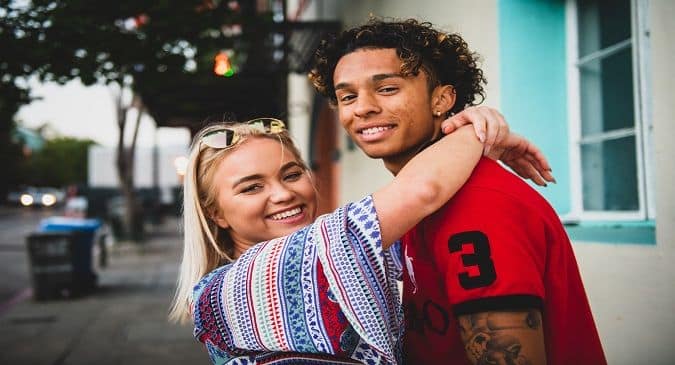 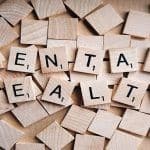