Woman doctor among 9 new cases of Swine Flu in Delhi

New Delhi, Jan 7: Delhi Wednesday reported the third death caused by swine flu, and nine new cases that included a woman doctor from the city’s Lady Hardinge hospital, which prompted the National Centre for Disease Control (NCDC) and the city health department to hold a meeting to review the situation. According to the health department, a 42-year-old woman from Uttam Nagar in west Delhi, and a 39-year-old man from Faridabad in the National Capital Region (NCR) succumbed to swine flu Tuesday night. Earlier, a 51-year-old woman died of swine flu Dec 26 at the Sir Ganga Ram Hospital. Also Read - Ganesh Chaturthi 2020: 4 reasons an eco-friendly Ganesha is good for you

The woman from Uttam Nagar died Tuesday night at a private hospital, while the Faridabad patient died at the east Delhi-based Deepak Memorial Hospital, said Charan Singh, an official of the Delhi health department. He said samples of both of the patients were confirmed at the NCDC. Nine fresh cases were reported in the capital Wednesday. Among the inflicted were four women and five men. With the fresh cases, the capital has this year witnessed 23 cases of swine flu. (Read: Swine flu: Ten facts you should know) Also Read - 30-year-old pregnant woman with swine flu in Delhi successfully treated

Following the deaths and the fresh cases, the NCDC and the city health department Wednesday held a meeting to review the situation. Training started today (Wednesday) on wards for health staff at every government and selected private hospitals on how to handle swine flu cases, Charan Singh said. Health secretary S.C.L. Das has also decided to review the training sessions at every hospital Thursday onwards, both by visiting the hospitals and also over the phone, he said. 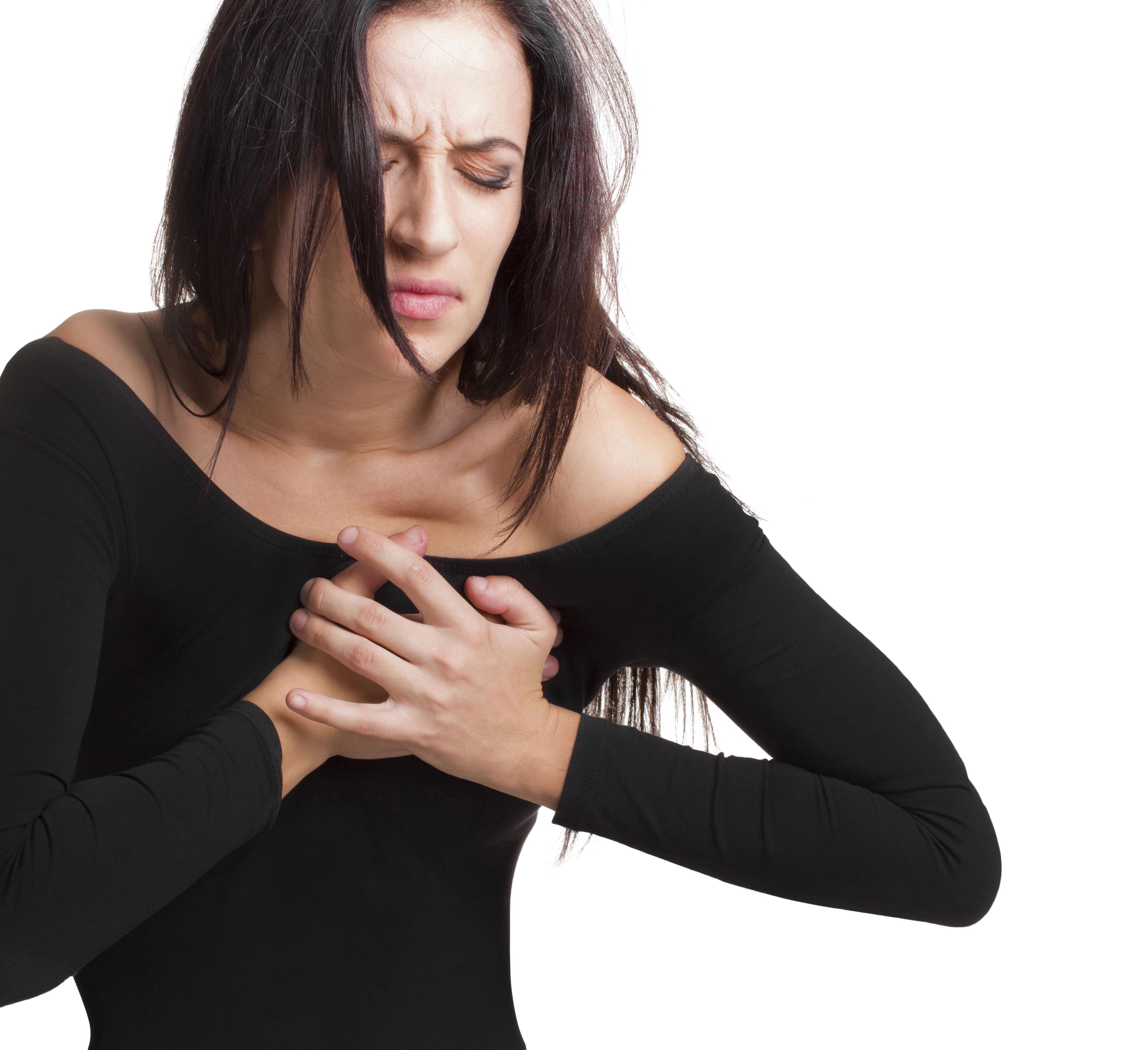 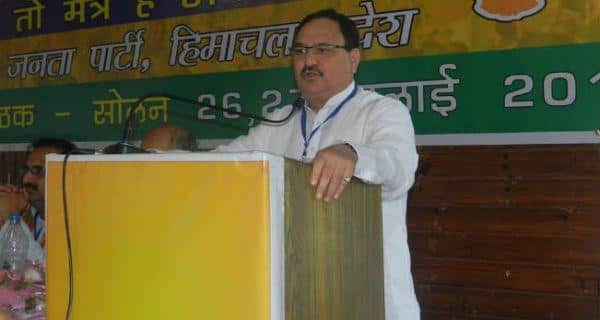 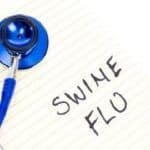