Home / Health News / This Zika virus vaccine could be a potential killer of one of the deadliest brain cancers, finds study

This Zika virus vaccine could be a potential killer of one of the deadliest brain cancers, finds study

Scientists have accidentally found a new way to kill glioblastoma, one of the most severe forms of brain cancer while working on Zika virus vaccine. Enjoy the awesomeness of medical science here. Scientists have found a new way to kill glioblastoma © Shutterstock

Who knew scientists would be able to unravel a new treatment for one of the most severe forms of cancer while working on a vaccine that can protect us from Zika virus? But this is exactly what a team of researchers from the University of Texas Medical Branch at Galveston and China has done. They have used a Zika virus that is at present under development to kill glioblastoma, a deadly form of brain cancer that claims maximum life in less than two years once the disease is diagnosed, say experts. Even worst, this form of cancer easily returns despite a strict course of treatment including surgery, high doses of radiation and chemotherapy. This is because of the ability of glioblastoma stem cells to hide under healthy brain tissue, suggest the researchers. This study appeared in the journal MBio. Also Read - Leukemia drug may treat brain cancer in children: Study

The truth is, if you take out the non-stem cells, which could be as much as 98 percent of the cancer, they can all eventually return, reportedly said Andrew Sloan, a neuro-oncologist at Case Western Reserve University School of Medicine. Also Read - Zika virus: Delayed treatment can cause these complications

Explaining how the pathology of Zika made an interesting and effective weapon against this deadly brain cancer type, Milan Chheda, a neuro-oncologist at Washington University in St. Louis, reportedly said: ZIKV targets normal stem cells in the developing foetal brain, yet has minimal effects on the adult brain.

Since glioblastoma stem cells share properties with neural stem cells, we wondered whether the natural honing and lytic [or rupturing] activity of ZIKV could be harnessed to target and kill cancer stem cells, he added, according to a latest media report.

Using viruses as a form of cancer therapy has potential. The key advantages are the virus s ability to simultaneously kill tumour cells directly as well as activate the immune system. But a major disadvantage is the ability to control viral replication. These approaches could still have off-target effects, reportedly said Justin Lathia, a researcher at the Cleveland Clinic Lerner Research Institute. 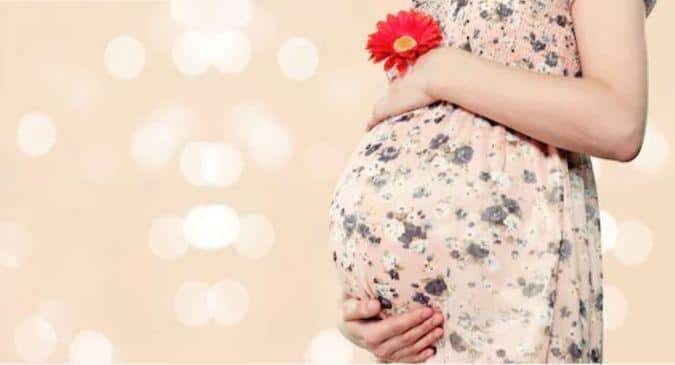 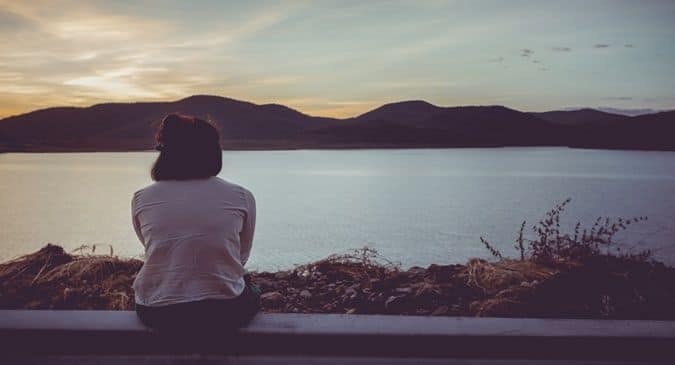 Here's why loneliness is bad for your health