Now a new device to track your health parameters wirelessly, thanks to researchers from MIT who have used machine learning to obtain your health-related data. 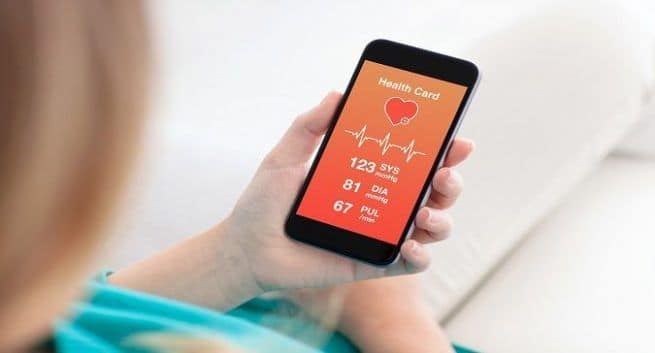 This MIT based device will track your health wirelessly © Shutterstock

Imagine something like your Wi-Fi router tracking your breathing, heart rate, sleep, gait from one spot. That is exactly what researchers at the Massachusetts Institute of Technology (MIT) are coming up with. They are working on a device that seeks help of machine learning to track an array of health parameters wirelessly, highlighted a recent media report. According to the researchers, this device can work wonder in improving lives of patients with conditions like Parkinson’s disease, Alzheimer’s disease, depression and pulmonary conditions, enabling the physicians to wirelessly monitor their health. Also Read - Alzheimer’s Disease: A blood biomarker can detect it decades before symptoms manifest

Dina Katabi, a MIT professor stated that this unique device will offer a cost-effective monitoring of health by replacing several expensive, bulky and uncomfortable equipment that the doctors need at present to obtain the clinical data about your body. The device works in a simple way by transmitting a low-power wireless signal throughout a space as much as the size of a one- or two-bedroom apartment. This signal can travel even through the walls and reflects off people’s bodies, according to the media report. The device then makes use of machine learning for analysing the reflected data and get physiological data. Also Read - Eating flavonoid-rich foods may help keep Alzheimer's disease at bay

Professor Katabi reportedly said: “The device takes advantage of the fact that every time we move – even if it’s just a teeny, tiny bit, such as when we breathe – we change the electromagnetic field surrounding us.” She spoke about the device at MIT Technology Review’s EmTech conference in Cambridge, Massachusetts, revealed a media report. Also Read - New drug shows promise for treatment of Parkinson's: Here’s how you can reduce the risk

“It can accurately monitor sleep, including individual sleep stages, in a person’s own bed, with no changes to the way they sleep or what they wear. Because the device would be installed in a home, it could track the resident over time, too, which could be useful for watching sleep-disrupting conditions like Alzheimer’s or depression,” she reportedly added.

Speaking about maintaining the confidentiality of data collected by this device, Katabi stated that all data gathered is on only specific traits and only with the patient’s consent. Also, the data is encrypted and is accessible only by designated recipients who are supposed to receive the data from the device and analyse them. 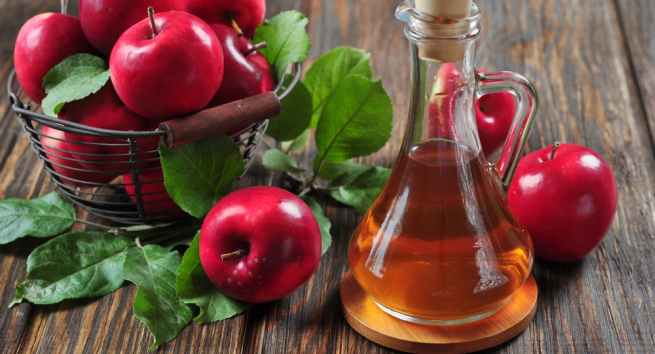 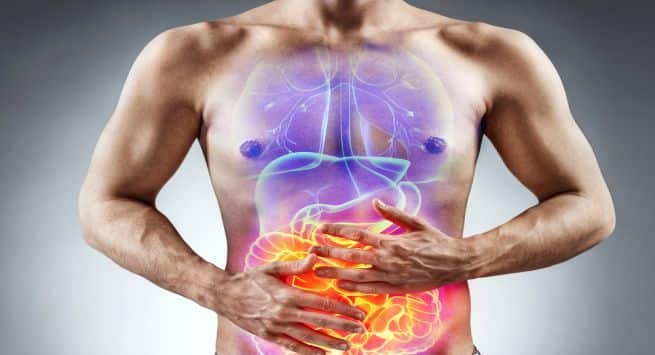 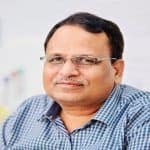 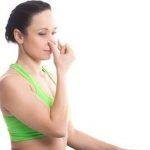 Boost immunity and lung power: Make pranayama a part of your daily life 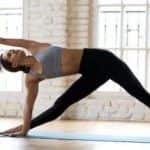