The mother was on her way to the hospital. 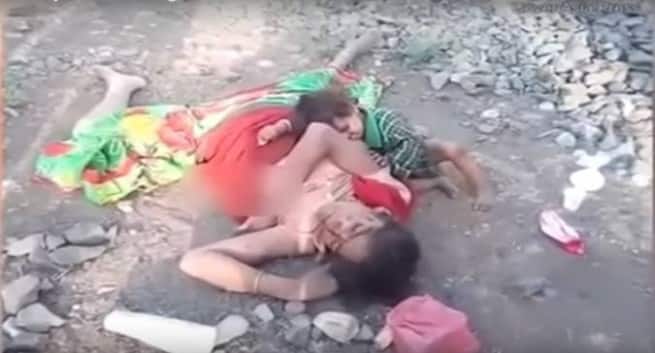 A heartbreaking video went viral on the internet leaving everyone in tears. It was a video of a toddler crying and clinging to his dead mother’s body near the railway tracks in Madhya Pradesh. According to media reports, the woman in the video identified as Sagar resident Phullo Bai, was found dead near the railway tracks in Damoh, around 250 km away from the capital Bhopal. The starving one-year-old can be seen crying and clinging to his mother. He is even trying to wake her up and wondering why she isn’t waking up. The child hungrily breastfeeds on his dead mother. Here’s the video.(Warning: It is too disturbing)
 Also Read - Importance of child vaccination: Keeping up with easy to go immunization schedule

The woman was identified on Thursday as a Sagar resident Phullo Bai, and the media reports say that she was on her way to a hospital.’I am shaken by the picture of the incident in Damoh. It is heart-wrenching to see a hungry baby suckling up to his dead mother,” tweeted Chief Minister Shivraj Singh Chouhan as he expressed shock about the tragic incident. Also Read - Understanding toddler behaviour: 5 common behaviours of your tiny tot and what you can do about it

According to a few media reports, her husband Ganesh, who reached the spot with his two daughters said that she had left home with their youngest child for her treatment of her fits. The police suspect that the woman must have suffered convulsions and fallen off the train. The woman is said to have had fatal head injuries while the child is safe. It is also said that arrangements were being made to take the boy to an orphanage for the time being. This incident has shocked all Indians. It is traumatic indeed. 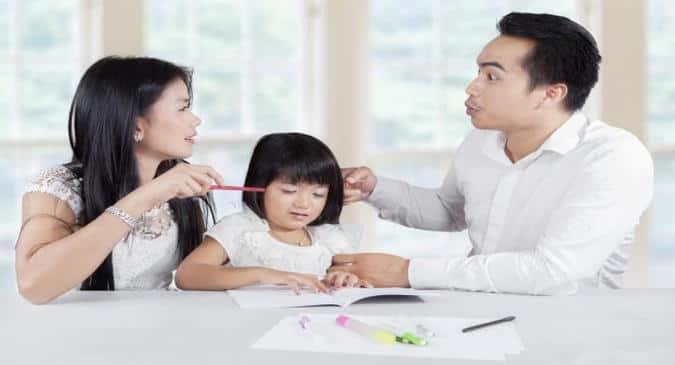 Your divorce is risking your kid's health 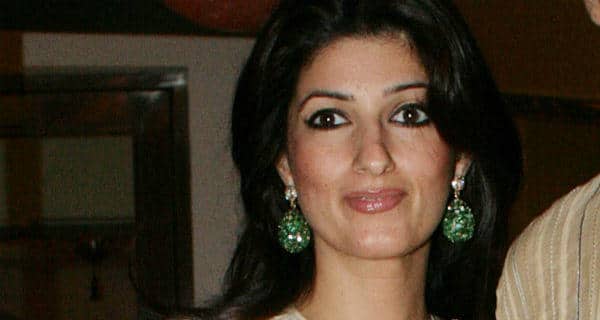