An emerging technology that uses the body's own "seismic noise", allows more effective imaging deep inside body to assist in tumour.

An emerging technology that uses the body’s own “seismic noise”, allows more effective imaging deep inside body to assist in tumour, scientists say. Elastography, sometimes referred as seismology of the human body, measures the elasticity of biological tissue to diagnose cancer or liver and thyroid disease more accurately and at the earliest stages. In passive elastography, the elasticity of tissue is measured using the body’s own propagation of shear waves, which enables more effective imaging deeper inside the body in an even more non-invasive way than the traditional elastography. “Passive elastography is foreseen as a viable technique for cancer detection in organs deep in the body, such as the prostate or liver, for well-protected organs such as the brain, and for fragile organs such as the eye,” said Stefan Catheline, research director at the University of Lyon in France. The research will be presented at the ongoing Acoustics ’17 meeting of the Acoustical Society of America in Boston. Also Read - 50-yr-old bacteria may help your body's own immune system to kill cancer

The new approach analyses the noise of natural shear waves that are produced biologically. Just as in earthquakes, shear waves constantly move through organs and other soft tissue of a person during the everyday functionalities of these bodily systems, such as the beating of a heart or the liver performing everyday metabolic processes. “The idea, as in seismology, is to take advantage of shear waves naturally present in the human body due to muscles activities to construct a shear elasticity map of soft tissues,” Catheline said. “It is thus a passive elastography approach since no shear wave sources are used.” Catheline added. Passive elastography is compatible with slow imaging devices, such as standard echographs and MRI scanners, as well as with optical coherent tomography, the researchers said.’ (Read: Shocking! New study says french fries can KILL you!) Also Read - Small delays in cancer treatment can up death risk by 10%, says study 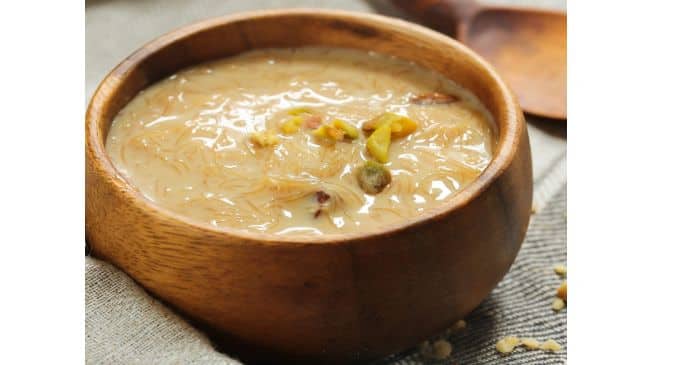 Eid mubarak! Here's how you can make your favourite Sheer Khurma healthier 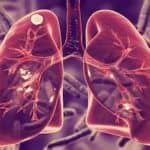 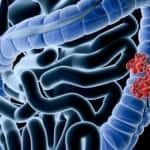 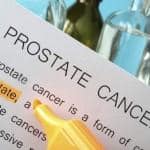 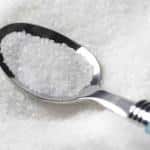