A genetically and culturally isolated group of "Amish" people in Berne, Indiana, US, were found to be the sole carriers of the gene mutation.

In a first, US scientists have found a genetic mutation that has the potential to protect humans against diabetes as well as help us live 10 years longer and happier. A genetically and culturally isolated group of “Amish” people in Berne, Indiana, US, were found to be the sole carriers of the gene mutation. Amish people with the mutation lived up to an average 85 years of age, significantly over 10 years longer than their predicted average lifespan of 71. They had a 10 per cent longer telomere — a protective cap at the end of our chromosomes that is a biological marker of ageing — as well as significantly decreased risk of diabetes and lower fasting insulin levels, compared to those in the same family without the mutation. Also Read - Noonan syndrome with multiple lentigines: Have you heard of this disorder before?

“This is the only kindred on the planet that has this mutation. It’s a ‘private mutation’,” said lead author Douglas Vaughan, a cardiologist and Professor at Northwestern University, in Evanston, Illinois, US. Further, the Amish with this mutation also had an improvement in a group of cardiovascular measures — lower blood pressure and more flexible blood vessels — that changes with age, than those who do not have the mutation. “The findings astonished us because of the consistency of the anti-aging benefits across multiple body systems,” Vaughan said. “For the first time, we are seeing a molecular marker of ageing (telomere length), a metabolic marker of ageing (fasting insulin levels) and a cardiovascular marker of ageing (blood pressure and blood vessel stiffness) all tracking in the same direction in that these individuals were generally protected from age-related changes.” Your gene and environment both are responsible to add more years to your life! Also Read - Researchers discover role of mutation in blood cancers

Researchers from the Northwestern and Tohoku University in Japan are currently testing an experimental oral drug, TM5614, that mimics these effects, in human trials. “The gene played out in them having a longer lifespan. Not only do they live longer, they live healthier. It’s a desirable form of longevity. It’s their ‘health span’,” Vaughan said. The study, detailed in the journal Science Advances, revealed that a protein called plasminogen activator inhibitor (PAI-1) — earlier linked to ageing in animal models — is behind the noted benefits. The results revealed that Amish people with the mutation had far lower levels of the protein, which also increases their vulnerability to a rare bleeding disorder. 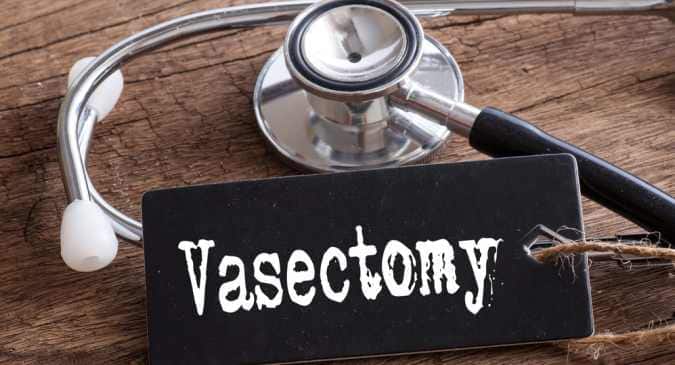