This new type of bed net can help prevent malaria 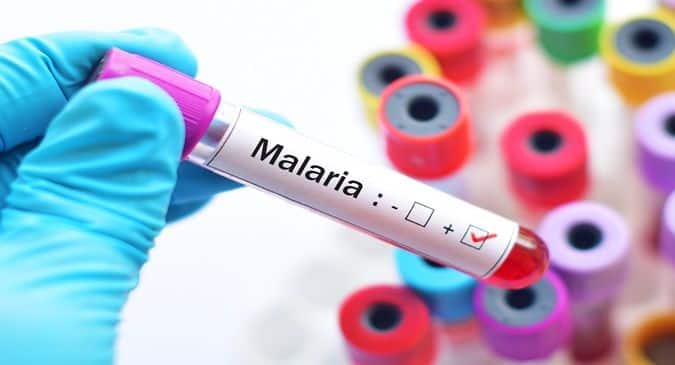 Researchers have developed a new type of bed net with a specific combination of an insecticide and insect growth regulator that could prevent millions of cases of malaria. The novel net, detailed in the journal The Lancet, contains a pyrethroid insecticide, which repels and kills the mosquitoes, and an insect growth regulator — pyriproxyfen — which shortens the lives of mosquitoes and reduces their ability to reproduce. Also Read - Zoonotic malaria parasite found in Indian patients: AIIMS researchers sound alarm

Compared to conventional nets, this new type of mosquito net reduced the number of cases of clinical malaria by 12 per cent. In areas with new combination beds, there was also a 51 per cent reduction in risk of a malaria infective mosquito bite. Also Read - Millions of GM mosquitoes to be released to fight chikungunya, malaria in US

Children sleeping under the new bed nets were 52 per cent less likely to be moderately anaemic, which is a major cause of mortality in children under two years, the research showed. Also Read - 5 amazing natural remedies for mosquito bites

“This new invaluable tool would enable us to tackle more efficiently this terrible and deadly disease that affects many children. If deployed correctly, we could certainly prevent millions of cases and deaths of malaria,” said principal investigator Alfred B. Tiono, from the CNRFP in Africa. For the study, the team conducted a two-year clinical trial in Burkina Faso, West Africa, involving 2,000 children, aged between six months and five years.

In the trial, the conventional bed nets were replaced over time with the new combination nets in 40 rural clusters covering 91 villages, involving 1,980 children in 2014 and 2,157 in 2015.

The latest figures from the World Health Organisation shows that in 2016 malaria infected about 216 million people across 91 countries, up from five million in 2015. 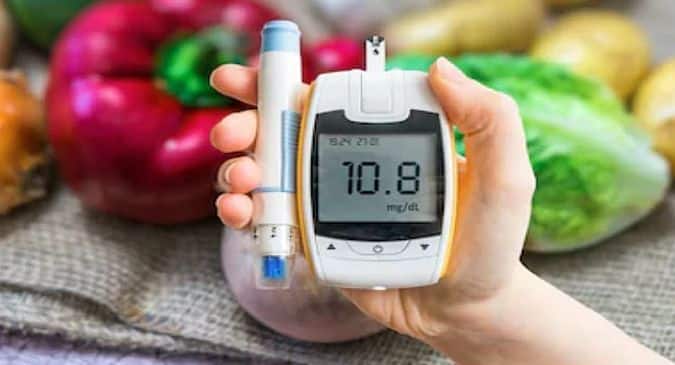 Men too care for their partner's well-being, concludes study