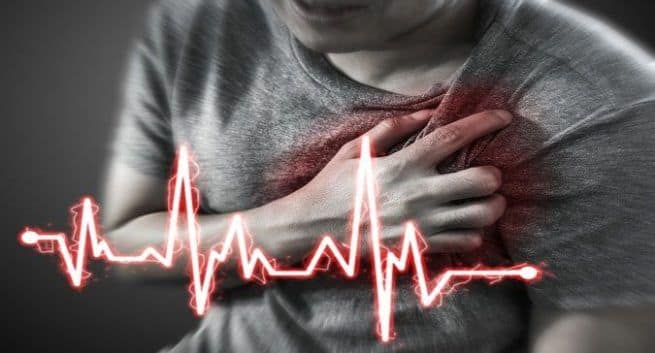 Technology has once again brought in a breakthrough in terms of detecting heart attacks. A team of researchers from Oxford University and institutions in Germany and the United States has come up with a novel method of analysing images from CT scans to predict which patients are at risk of a heart attack years before it occurs, highlighted a recent media report. According to the researchers, this technology seeks help of algorithms for examining the fat surrounding coronary arteries as it shows up on computed tomography (CT) heart scans. The study points out that this fat gets changed or altered when there is an inflammation in the artery and this acts as a sign of early warning as this can increase the chance of heart attack by 30%. Also Read - What happens to your body when you eat too much salt

If you are able to identify inflammation in the arteries of the heart then you can say which arteries … will cause heart attacks, reportedly said Oxford Professor of Cardiovascular Medicine, Charalambos Antoniades. According to him, this new technology can help achieve this by analysing simple CT scans. Also Read - Mission Delhi: Treatment of heart attack under 10 minutes

With the new technology, researchers believe that the doctors will be able to point out which arteries are at a greater chance of narrowing and thereby predict a heart attack way before.

“We can say …your arteries are inflamed and a narrowing will be developed five years down the line. So maybe you can start preventive measures to avoid this formation of the plaques, Antoniades reportedly said. 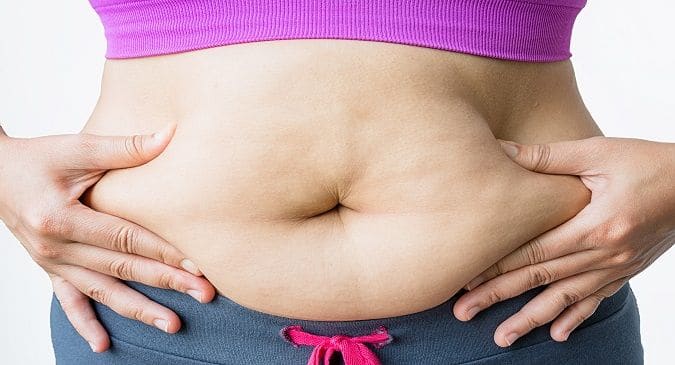 Extreme diet may add to your belly fat instead of chucking it off, says study 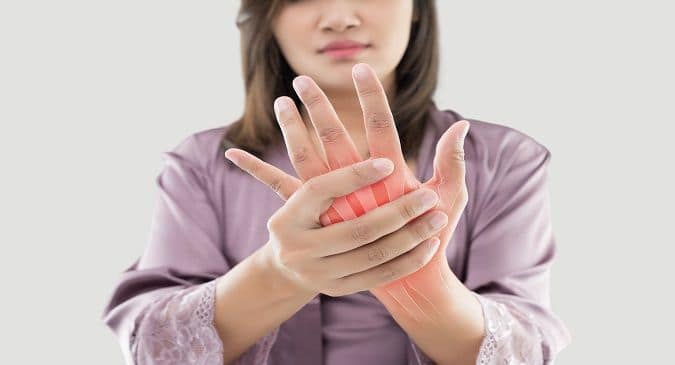 These mystery signs may hint at rheumatoid arthritis